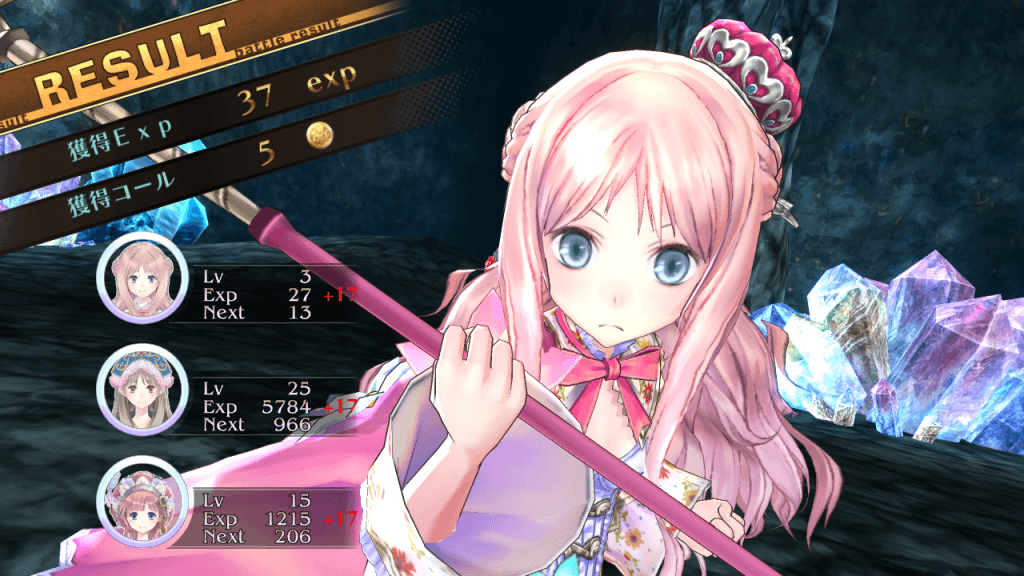 Similar to how they handled the Hyperdimension Neptunia Hypercollection by releasing it in Europe first and then bringing it to North America, NIS America has announced that they are also going to be releasing The Arland Atelier Trilogy for the PlayStation 3 on October 13th. This retail release will be $39.99 and will contain Atelier Rorona: The Alchemist of Arland, Atelier Totori: The Adventurer of Arland, and Atelier Meruru: The Apprentice of Arland, all in one disc.

It is worth noting that this release only contains the original versions of all three games, including the original Atelier Rorona, and not the enhanced “Plus” versions that were released over the last few years for the PlayStation Vita.