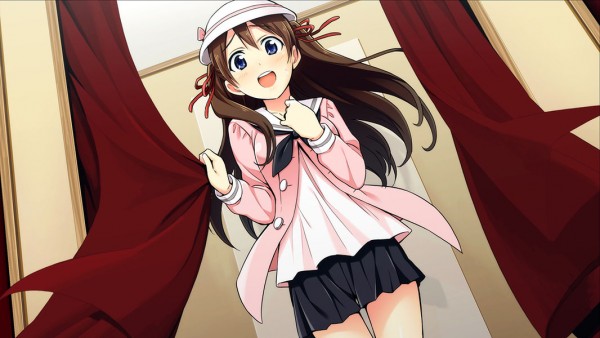 In case you missed it, Go! Go! Nippon!, the title originally served as something of a “guidebook” in game format, will soon be getting an expansion that is simply being called Go! Go! Nippon! 2015. This expansion expands and improves upon the original game by nearly doubling the storyline, offering widescreen HD graphics, and e-mote animation for the character sprites.

MangaGamer announced earlier today that they have now placed Go! Go! Nippon! 2015 up for pre-order on the company’s official website where they offer either the expansion for $7.85, currently available at the discounted price of $5.96, or a bundle of the original game plus the expansion for $14.95, currently discounted to $11.21. Both versions will be released on PC, Mac, and Linux, either through MangaGamer or Steam, on October 16th.