It has been revealed in the latest issue of Famitsu that Ace Attorney 6 is currently being developed for the Nintendo 3DS. Very few details about Ace Attorney 6 have been revealed at the time but it has been said that it will feature a new system allowing for quicker play, won’t be set in Japan, and will be playable later this month at the Tokyo Game Show.

Interestingly enough, Capcom has already announced that Ace Attorney 6 (said the be the working title) will indeed be released in the West no matter what, though they have not stated when exactly fans can expect the title. 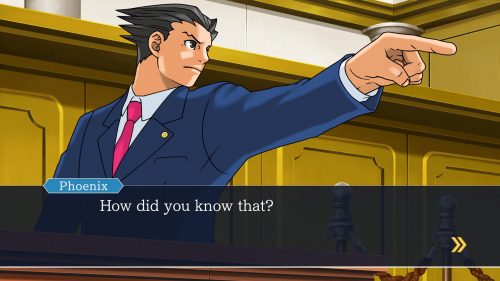