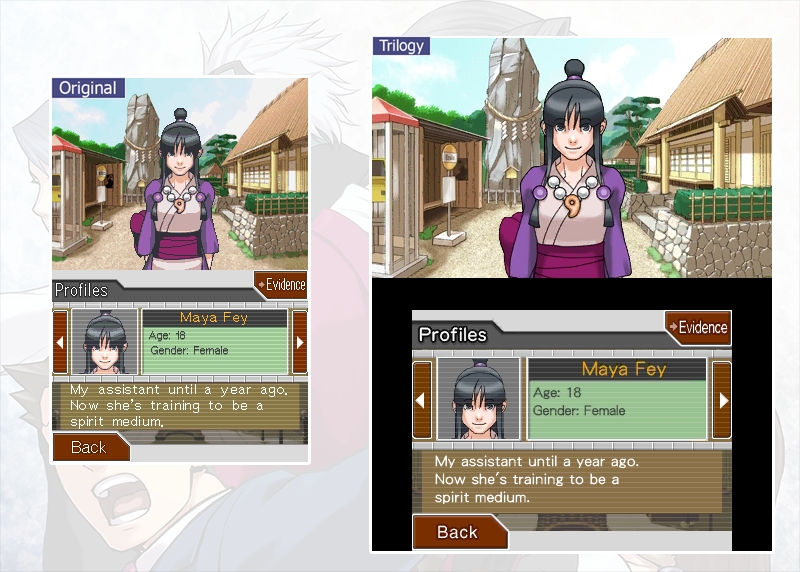 If you were hoping to at least have a physical copy of Phoenix Wright: Ace Attorney Trilogy grace your shelves to make up for the digital only release of Dual Destinies, then you will be disappointed to hear that Capcom is only planning on releasing the title digitally in the West. The good news is, at least we now have a release date for the game as it will be released onto the eShop for $29.99 in North America on December 9th and on December 11th for Europe.

To go along with this news, Capcom released a number of new comparison images comparing the original Justice for All DS release to the upcoming 3DS release. 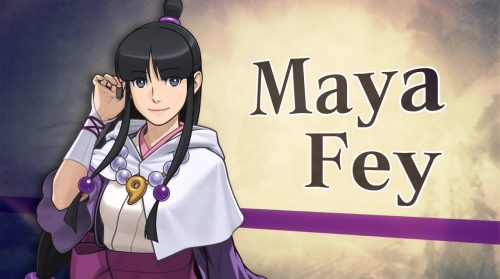