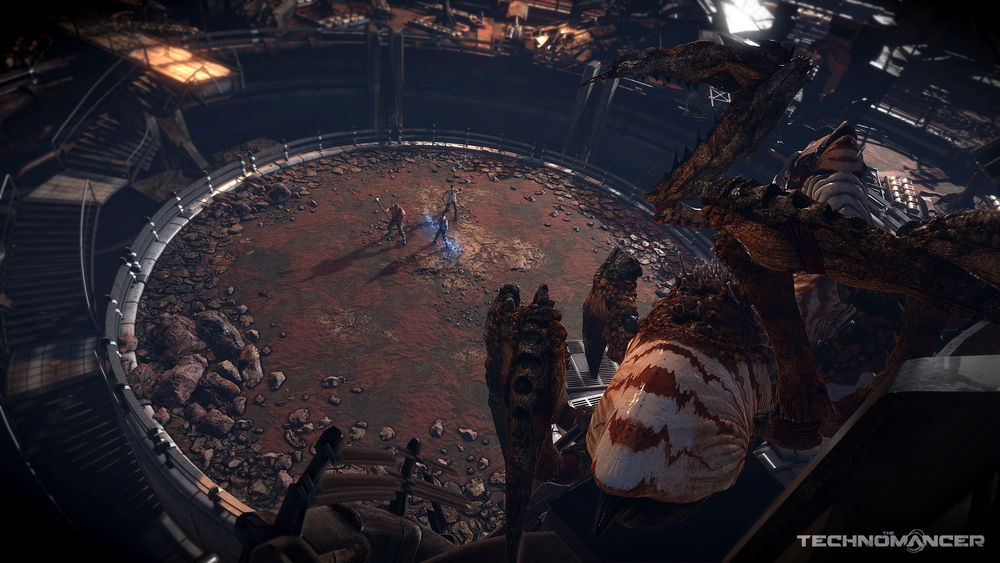 Focus Home Interactive and Spiders brought the first serious look at their upcoming RPG The Technomancer to gamescom 2015, as promised. A new trailer has been released, which introduces gamers to the main character Zacariah and the many people he will meet on his journey through Mars. Zacariah is a rogue Technomancer, skilled in melee combat and lightning abilities. In the video, he is being relentlessly chased by the secret police while attempting to contact Earth.