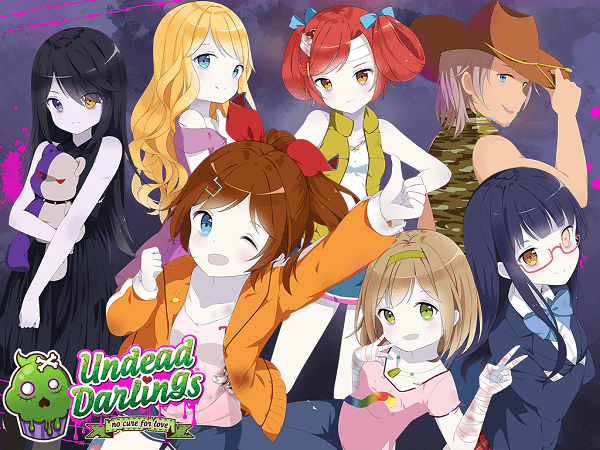 You may remember a few weeks ago that a new Kickstarter was announced for a unique sounding zombie game called Undead Darlings ~no cure for love~ that mixes dungeon-crawling and visual novel elements for the PC, and potentially for the PlayStation 4 and PS Vita. While the Kickstarter fund has less than a week to go and could still use funding, the developers have placed Undead Darlings onto Steam Greenlight.You can view and vote for the game on the Steam Greenlight page. 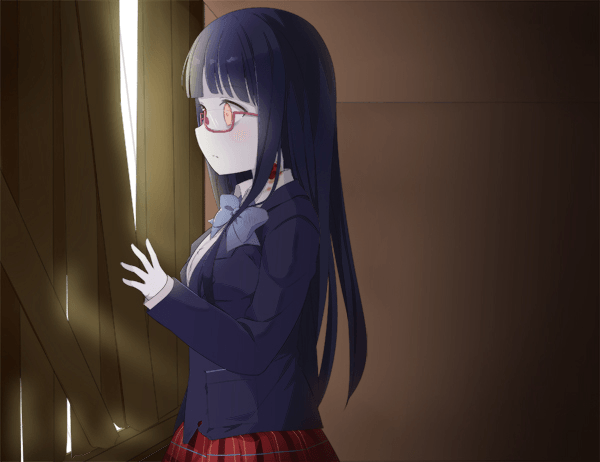 Undead Darlings follows the story of a boy nicknamed Reggie who finds himself in the middle of the zombie apocalypse. His father has managed to create a cure but the only problem is that he has to travel through dangerous territory in order to deliver it to those who can mass-produce it. Thankfully a number of girls appear to be partially immune to the zombie virus and despite being transformed into the undead, they have still retained their humanity. With these girls protecting him, Reggie must continue his journey while also bonding with his new undead allies as he learns more about them through various events and dialogue choices made throughout the story.

Undead Darlings Revives For Another Shot at Kickstarter Funding 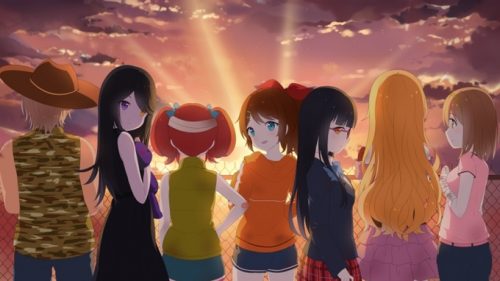