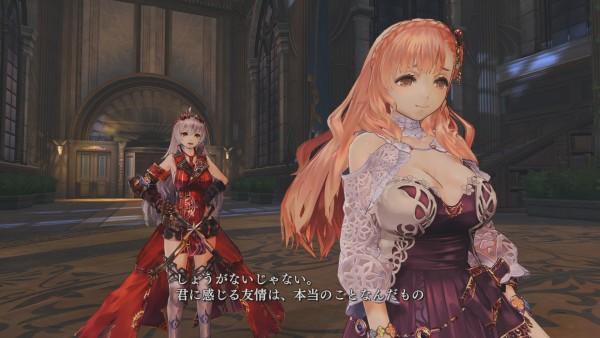 Last month it was revealed that Koei Tecmo‘s Gust was working on their first PlayStation 4 title in the form of an original game called Yoru no Nai Kuni. Planned for release on the PlayStation 4, PlayStation 3, and PlayStation Vita this action-oriented RPG is set to be released in Japan on August 27th. 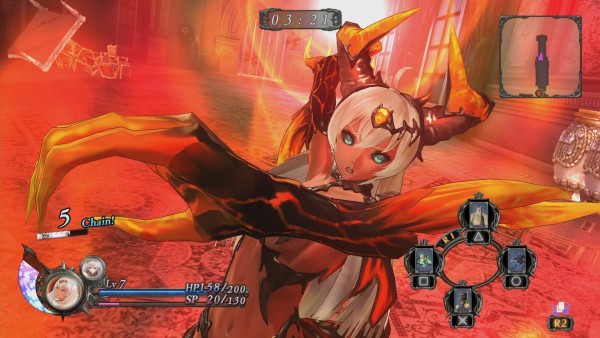 Until now we have yet to see how the game will look in action but now Gust has released the first trailer for Yoru no Nai Kuni that you can check out below. In combat, players will control Arnas as she wields her own special skills and summons subordinate demons to protect Lyuritis from any enemies they come across, even if it means temporarily transforming into a demon herself to do so. 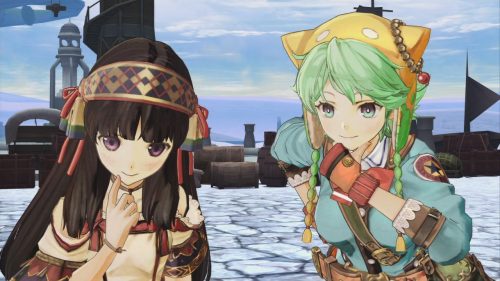 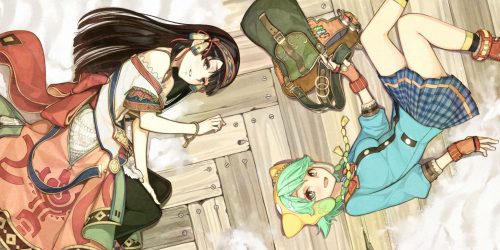