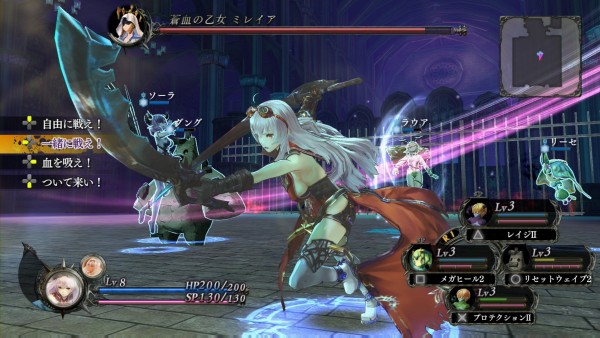 Gust and Koei Tecmo have released a new trailer for Yoru no Nai Kuni that is simply being called “Movie File #01” but the focus of this video is on the combat of the title as well as the demonic subordinates, called Servans, that will be fighting alongside Arnas against the various enemies she will encounter. Currently Yoru no Nai Kuni is set to be released in Japan for the PlayStation 4, PlayStation 3, and PlayStation Vita on August 27th. 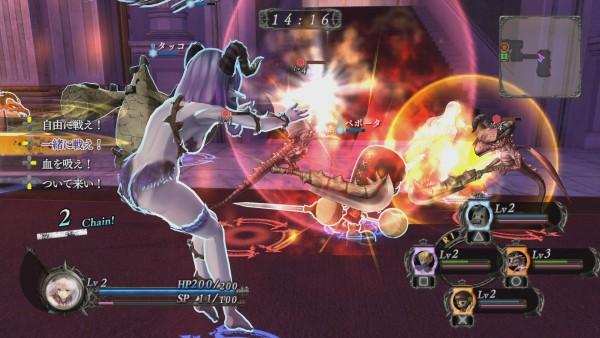 Yoru no Nai Kuni tells the story of a holy knight named Arnas who became half-human and half-monster after being touched by the blood of the Ruler of the Night and Lyuritis, the chosen saint of the current era who is tasked with sacrificing her life to seal away the Ruler of the Night. Since growing close in school and being separated shortly after Arnas and Lyuritis are reunited but now will the two be able to ultimately sacrifice Lyuritis’ life to complete their task?

Nights of Azure 2: Bride of the New Moon Teaser Trailer Released at TGS 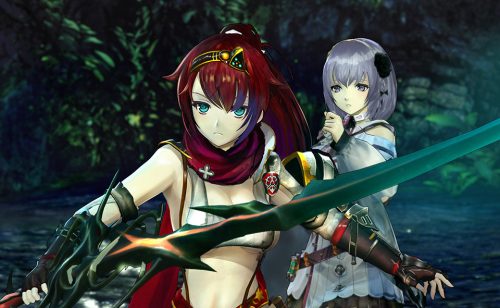 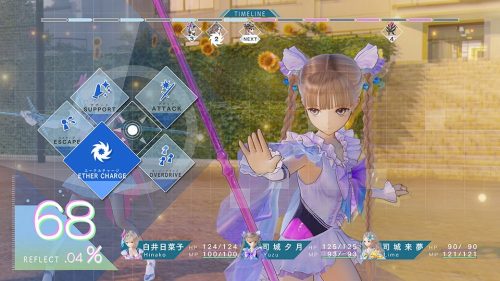