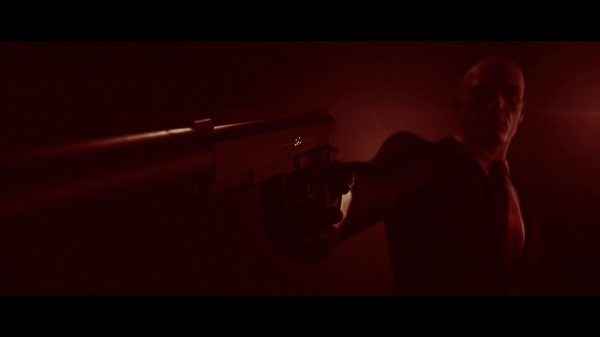 During their E3 2015 press conference Square Enix re-announced that their new Hitman game would be released on the Xbox One, PlayStation 4, and PC on December 8th and with it they also released a new trailer showing off some debut gameplay footage for the title.

You can check out the trailer below for yourself and in it we see that the game will have more of a focus on open ended gameplay with levels set in Paris, Italy, and more as Agent 47 is tasked with taking down the spy ring AIGO. Hitman will continue to support community created contracts, will reward players with new equipment for mastering levels, and more.

Hitman: Sniper Challenge may be a spinoff pre-order bonus for Hitman: Absolution