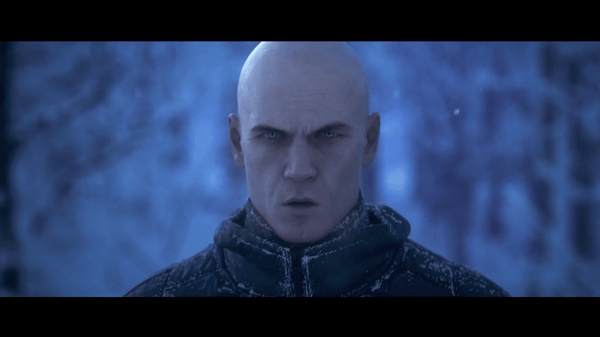 IO Interactive and Square Enix’s newest Hitman game has been revealed at Sony’s E3 2015 press conference. Few details for the game were revealed other than that Hitman will be released on December 8th for the PlayStation 4, Xbox One, and PC but the PlayStation 4 version of the game will come with six exclusive contracts as well as a “console exclusive beta” for anyone who pre-orders the PS4 version.

You can check out the new Hitman reveal in the video below where it appears that the game may have a bit of a different tone than usual, but it will still feature everyone’s bald assassin, Agent 47.