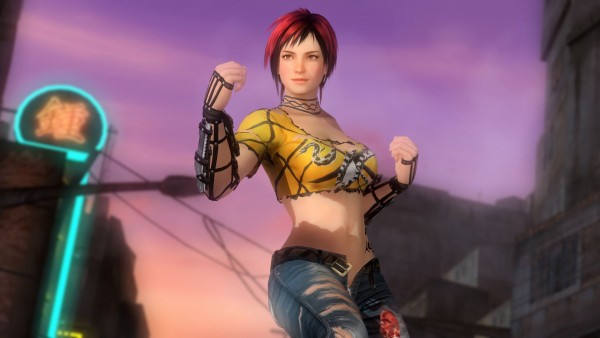 Koei Tecmo and Team Ninja have announced that they will be holding a one-day exhibition style tournament in Tokyo, Japan for the top players of Dead or Alive 5: Last Round. Called the Dead or Alive Festival, the event will be streamed live on August 1st and will feature top players from North America, Europe, and Asia. A community vote will be held to elect two of North America’s top players that will compete in the tournament’s top eight finals alongside three top players from Europe and Asia, plus three winners from qualifier brackets earlier in the tournament.

The event will be held at Osaki Bright Core Hall in Tokyo and the winner will be given a non-cash prize valued at $3,000 USD and the fighters who come in first and second place will be awarded a sponsored flight, hotel and registration fee for the grand finals of Battle Royal 2015, NEC XVI that takes place in Philadelphia this December 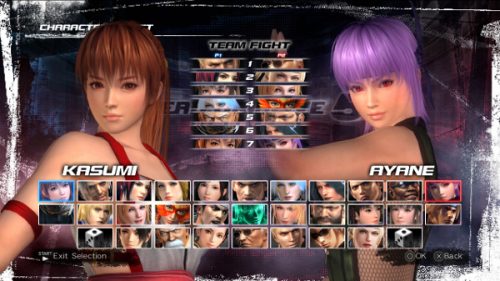