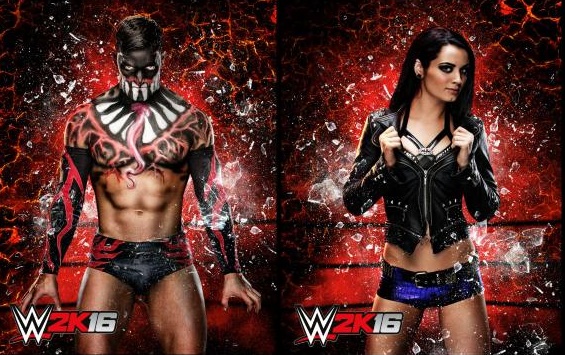 WWE 2K16 was already sort of announced I think, or inevitable. One of the two. Remember the mobile game? That was an interesting thing. Today, 2K Games have announced the first six official roster members for the game and thank god Paige is not DLC! The six WWE Superstars to make the cut first are Daniel Bryan, Bad News Barrett, NXT Superstar Finn Balor, Dean Ambrose, and Seth Rollins.

There was a bit of artwork with these announcements, but if you look above you can get the gist of it as it is just a photo with a logo stamped – so not quite models done by Yukes yet. Still a nice way to start the WWE 2K16 news though, so stay tuned as we should be hearing more in the coming “weeks”. More E3 2015 coverage is still to come. Stay tuned.

WWE 2K15 delayed on Xbox One and PlayStation 4 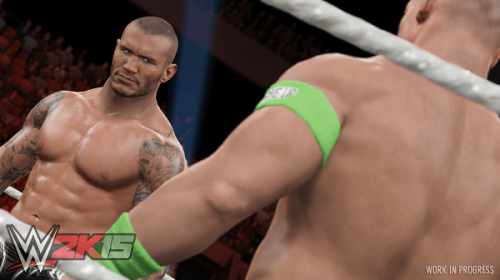