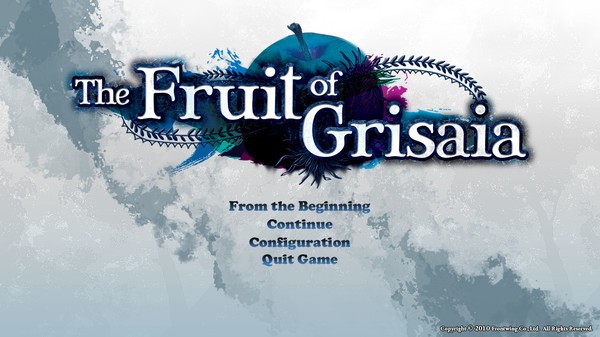 Sekai Project has announced that they will be releasing Frontwing’s The Fruit of Grisaia on PC via Steam on May 29th. This is the first of three planned Grisaia releases that were funded by a previously successful Kickstarter project that ended late last year. It is worth noting that this Steam release of The Fruit of Grisaia is for the All-Ages version of the game and that the 18+ version is still scheduled to be released at a later, yet to be announced, date. 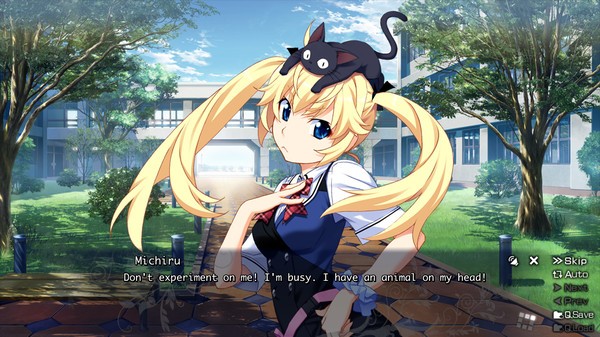 In The Fruit of Grisaia, players take on the role of Yuuji Kazami who is sent to attend the isolated Mihama Academy where only five female students are attending classes. There are five routes in total to explore, one for each of the girls who have various reasons for attending the school that players will learn about as they progress through each route.

What Sentai Filmworks Is Releasing in May 2016 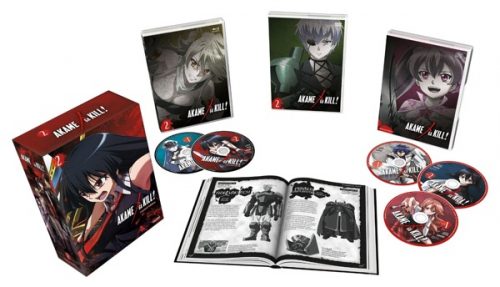