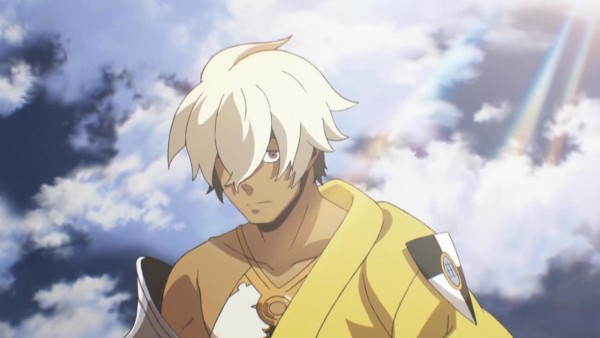 While gamers in North America are expecting to see Etrian Odyssey Untold 2: The Fafnir Knight released in their region by Atlus USA sometime this Summer, gamers in Europe have been waiting for their release window to be announced.

Well today that news came from NIS America when the company announced that they will be releasing Etrian Odyssey Untold 2: The Fafnir Knight at retail and digitally in Europe on February 12, 2016. To go along with this release date announcement the company also released their own version of the Protagonist trailer that you can check out below. In Etrian Odyssey Untold 2: The Fafnir Knight, the protagonist serves as the sworn bodyguard to Princess Arianna and has the ability to harness the power of the Fafnir to transform into a demonic beast in battle allowing him to access man new abilities. 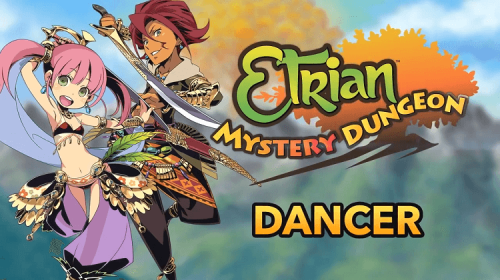