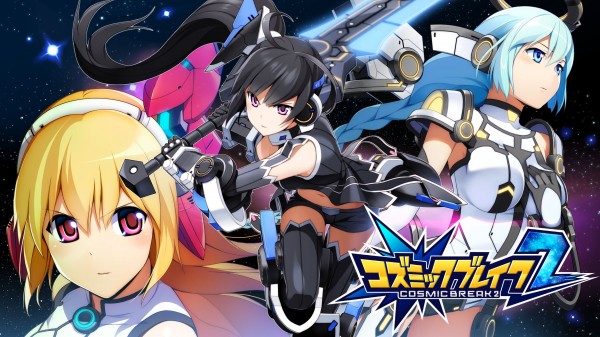 The sequel to Cyberstep‘s popular 3rd person shooter CosmicBreak is now available to play in Japan. CosmicBreak 2 has been designed from the ground up with a number of new features and systems to give the title a smoother more open-ended feel while also creating destructible environments. CosmicBreak 2 includes a large number of playable characters, with each one having a unique outfit, armament, and customization options that players will be able to try out in 10 vs 10 arena matches. 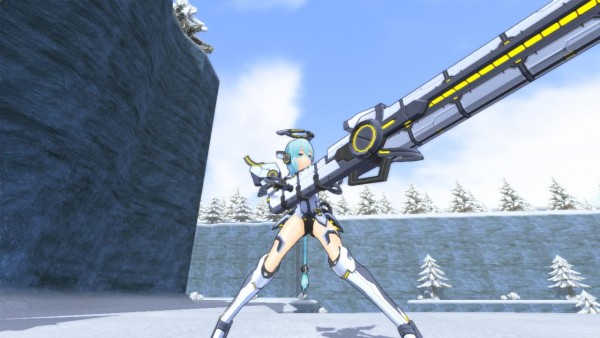 A trailer for CosmicBreak 2 can be found below though it is worth noting that since this is the Japanese launch, the title is region locked so PC players in other regions can currently not access the title without a workaround but can download the game from CosmicBreak 2’s official website. Cyberstep is planning on releasing the game in the US, Europe, Brazil, and Asia within the year.