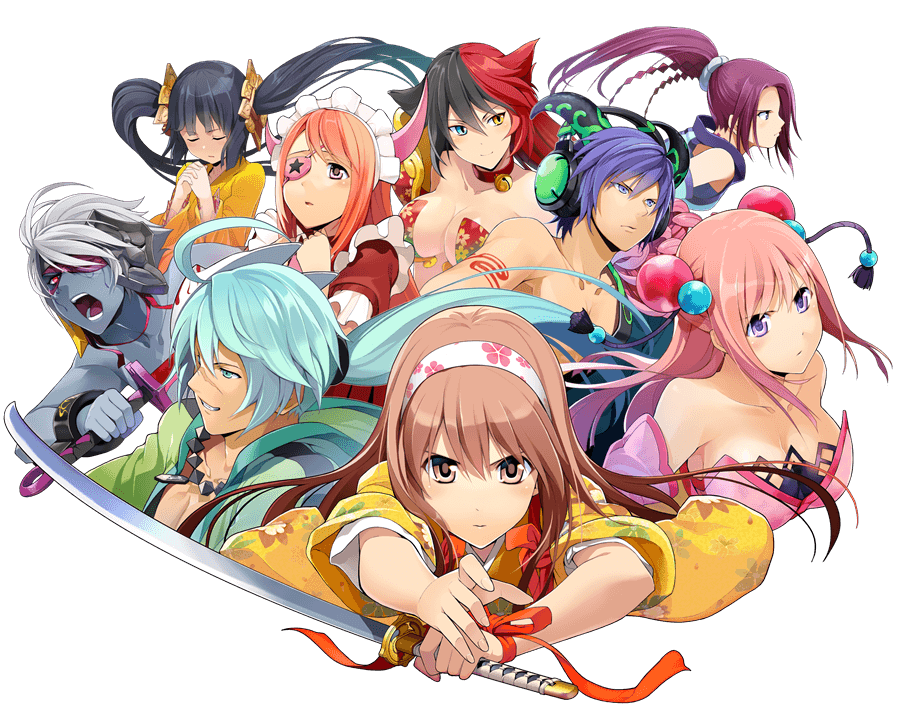 CyberStep – a Japanese video game developer and publisher, most famous for titles like “GetAmped”, “CosmicBreak” and “C21 Steel Battle Chronicles” – has today announced that the closed beta test of their upcoming action/adventure/MMORPG title “Onigiri” is scheduled to begin on the 5th of June.

CyberStep have said that, in the lead up to the opening of the game servers, they will be releasing the download client a day ahead on the 4th of June to allow everyone participating in the beta event to have is quick an access to the game as possible though, obviously, this is all subject to change. Thankfully, CyberStep is a company that keeps on its toes and will surely alert the public to any changes if/when they come about.

Onigiri is an exciting and action-packed MMORPG where you take on the role of one of the legendary Oni, roused from your peaceful and isolated life. You must set out, with 8 NPCs, each with their own personality and abilities, and restore peace to the troubled lands. Set against a mythical backdrop of a magical and strange Japan, only you have the power to change fate, saving all from the deadly miasma and vile Kamigui!

Call on your powers and skills with a wide variety of weapons, switching as needed for the monsters at hand. Charge your powers within yourself, and then unleash devastating skills that leave none standing! Travel on your own, or with a Party of brave and skilled friends as you meet the challenge of fate head on! – CyberStep Official Synopsis

Each and every beta tester will be awarded special boosts and bonuses once the full game is released, this is done as a “thank you” from CyberStep for putting your time and efforts into testing the game and aiding to make it whole. Once again; “Onigiri’s” closed beta will begin on the 5th of June with the download client being made available on the 4th and will be getting a full release on the PC sometime this summer.

No specific date has been announced as of yet but you can be sure we’ll have it here on the site when it is announced. Interested in the game now? Head down to the featured video section below where you can check out a trailer for the game and don’t forget to let us know what you think in the comments section just under that. For more information on the upcoming “Onigiri” release, head to the “Onigiri” official website which you can get to by clicking here.

CosmicBreak 2 Launched in Japan; Other Regions Later This Year 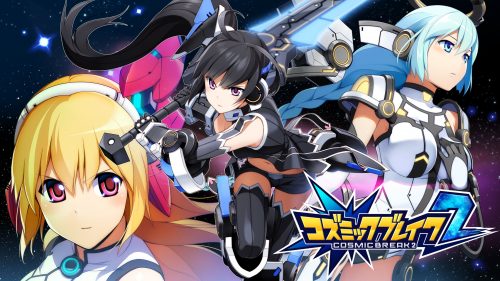