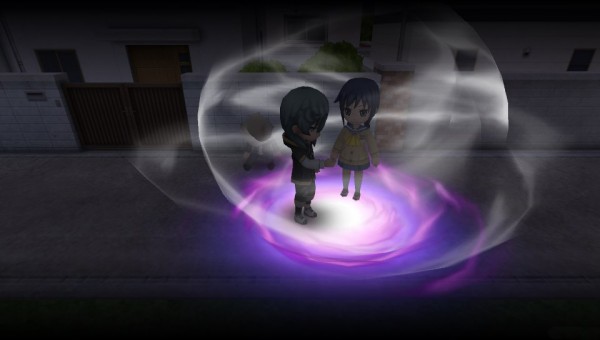 At the start of the year a domain registration for Corpse Party: Blood Drive was discovered and now XSEED has made it official by announcing that they are indeed localizing the title for release in North America. Corpse Party: Blood Drive will be released on the PS Vita sometime this fall and the company is planning on releasing the title digitally and at retail with a limited “Everafter Edition.” This physical limited edition will include a two-disc compilation of songs from the three Corpse Party titles as well as a “Dying Art” book featuring artwork from all the three games in the franchise.

Corpse Party: Blood Drive serves as the final installment to the supernatural story and is the first game in the series to allow players to explore Heavenly Host Elementary in 3D. The title will feature new gameplay systems that allow for more exciting interactions for players experiencing the gruesome finale to this tale of an inescapable, otherworldly school populated by vengeful spirits, including a dynamic lighting system aided by an in-game flashlight, talismans to protect the player characters from danger, deadly traps to disarm, cabinets to hide in, a stamina system that allows for limited dashing, and more.

Corpse Party to terrify everyone on November 22nd