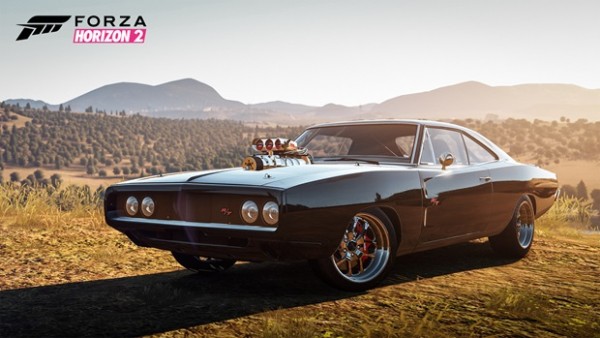 Ladies and gentlemen, welcome once again to the amazing, the wonderful, the eternal, Xbox Newsbeat! Newsbeat is your one stop shot for all of the week’s hottest Microsoft news. This week we’ve got a few Xbox One articles for you to feast your eyes on, so sit back, relax and feel the beat.

Game on as Foxtel Play comes to Xbox One

Are you enjoying watching streaming videos through Netflix on Xbox One? What if you could have Netflix and Foxtel in the same place at the same time? Well now you can, because Foxtel have bought their hit Foxtel Play app (which was hugely successful on the Xbox 360) to their all-in-one gaming and media system. You can download the app and sign up to the service which will give you access to a tonne of great TV channels.

Also, is it a coincidence that Foxtel Play makes its way to Xbox One the week before Game of Thrones series 5 is set to air? Probably, but its convenient right! 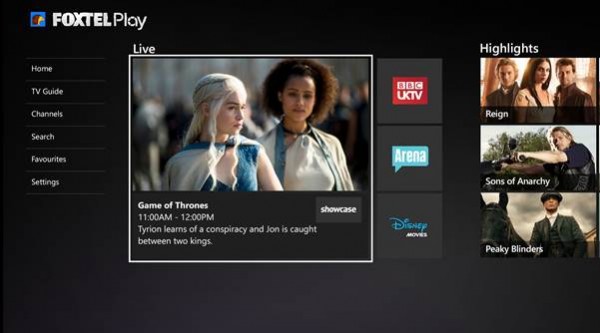 To celebrate the launch of Furious 7 (or is it Fast & Furious 7?), Turn 10 have released a brand new car pack for their hit racer; Forza Horizon 2. This of course is separate to the stand-alone Furious 7 expansion for Forza Horizon 2. For $6.65, players will get access to 8 awesome cars that are features in the movie, like the  1970 Dodge Charger R/T. So what are you waiting for? Get out there and shift into third gear! 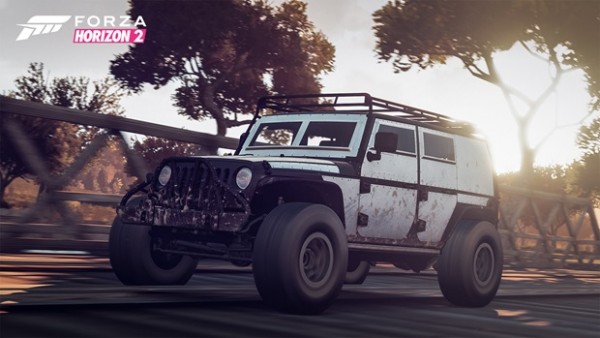 To round off this week’s Newsbeat, we have a brief rundown on the latest system update for Xbox One. Here are the new features your console will have:

Another short but oh so sweet installment of Xbox Newsbeat. As always I hope it was as good for you as it was for me! Make sure you guys all check back next week for all the sweet Microsoft news as it becomes available.