FUNimation Entertainment has just announced the English dub cast for Noragami. Here is the cast list:

Mike McFarland will also be the ADR director for the dub. Bonny Clinkenbeard will be the script writer.

FUNimation provided a synopsis for the series: “Yato may just be a minor god now, but he’s determined to make it big and he’s got a plan. Unfortunately, things just don’t seem to be going his way. He doesn’t have a single shrine dedicated to him, his partner has just quit, and now he’s got to find a new divine weapon. Just when things look bleak, he meets a girl named Hiyori and changes her life forever.”

The series will be available in a standard edition and limited edition DVD and Blu-ray combo-pack on July 7, 2015. Details about the on-disc extras and the physical items that will come with the limited edition release have not yet been made available. 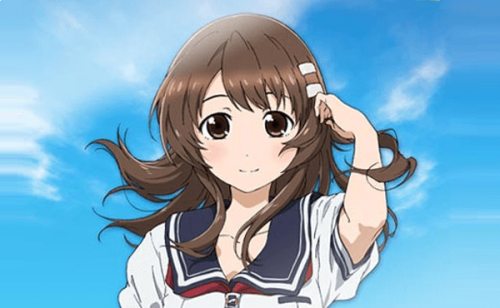 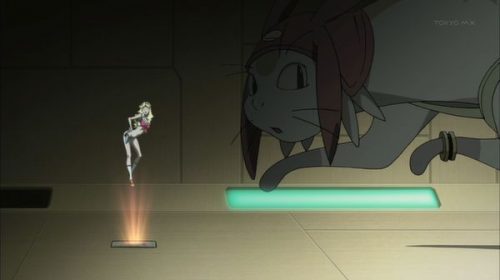