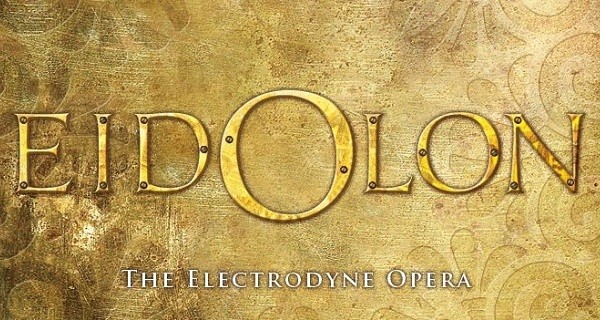 It’s been a while since I’ve done an article on good ol’ pen and paper role-playing games and, since the last one appeared to be quite popular, I jumped at the chance to provide an opinion on a friend’s sourcebook. I have personally met the author, Angelus Morningstar (yes, that is his name), and he has personally kicked my ass in a variety of tabletop and roleplaying games. The copy of Eidolon: The Electrodyne Opera I received was complimentary to write this article and I trust that you, dear readers, can see that the opinion I give below is a fair and critical assessment. This is not a review and I will not be providing a score at the end.

Allow me first to tell you what this book is not. It is not your stock-standard RPG guide with which you simply roll up characters, pick monsters, and roll dice to resolve conflicts. It is not a manual with easily digestible, compartmentalised entries. What you will find instead are pieces of a fractured, steampunk world written in some very eloquent prose that will inspire you in creating your own adventures. 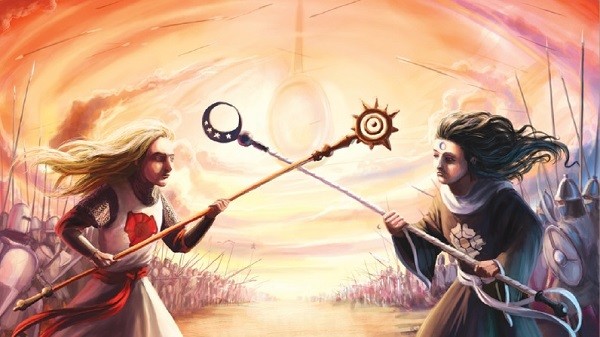 The strength of this book isn’t in the mechanical system it brings to play, because there aren’t any (as I’ve clearly stated), but rather in the world that it builds. You might find the author’s voice to be flowery and verbose but, if you’re willing to listen, he will paint you a world that is both exotic and familiar.

The universe which Morningstar creates is at its most basic a high-fantasy steampunk world. This description does not do it justice however, as he creates societies, ideals, and an entire universe which cosmically encourages player characters to seek out stories of their own. This is essentially what pen and paper RPG games are all about and although some do their best to obscure this central tenet, this universe embraces this fundamental aspect. Eidolon makes the creation of stories and dramatic arcs a part of its in-game universe and therefore it becomes a crucial aspect of your character to seek out their place in the Skein (Destiny). 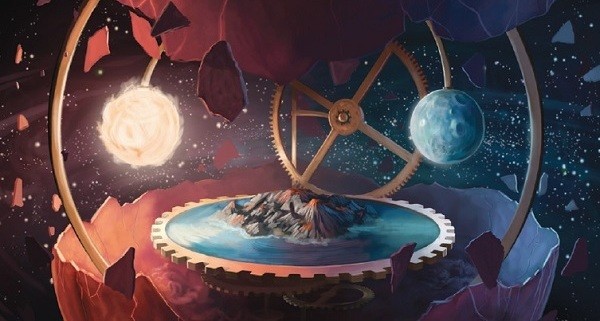 The setting of Eidolon is a great mix of high fantasy and recognisable elements from established mythic lore. The entire universe is an interesting deconstruction of how human perception requires that we build abstract ideas onto concepts we already understand. The world itself is a massive orrery as the universe takes on a very distinct steampunk feel as planetary bodies themselves are a part of a gigantic clockwork system. 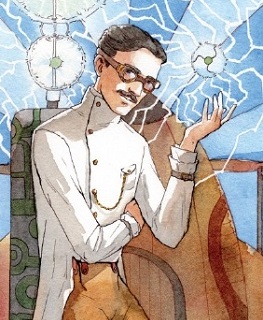 The world’s history (or mythology) is especially a joy to read through. Morningstar has altered commonly known tales (such as the legend King Arthur or the twelve labours of Hercules) and real historical figures into something familiar but uncanny. Through changes (both subtle and not) the universe takes a shape which reflects more progressive ideals and a world which isn’t bound by such phenomena as patriarchy. My personal favourite alteration is the steampunk version of Nikola Tesla as an electric wizard who duels with the steampunk version of Thomas Edison.

These changes are surprisingly refreshing in the realm of fantasy and fiction in general. If an author could make a world which has working alchemy and dragons, it becomes a distinct choice to create a society which replicates traditional patriarchy, homophobia, and racism. A choice which is all too common in fantasy as tropes used by writers to create a sense of verisimilitude and the impression of mature content. The fact that Eidolon refuses to go down this path is certainly a refreshing step away for fans of fantasy (or at least, yours truly). 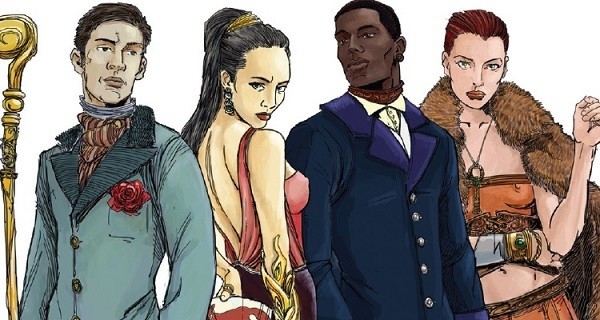 The book goes into great detail about the current state of affairs within the Eidolon setting and provides much fertile ground for players to craft their characters. Particular attention is paid to the nobility of the humans in the world, who have extensively fleshed out backstories for various clans and houses within those clans as they exist within a steampunk empire. Each of them draw upon the central inspiration of storytelling and each clan is based upon an in-universe ‘muse’. Although they are a varied bunch with a wide breadth to choose from alongside ‘archtypes’ to play with, I do wish that there was a greater amount of detail into the fae beings and the “Takwin” (the in-universe name for elemental beings).

The book also sports some generally quite pleasant artwork to accompany the prose. A lot of the images I found to be an excellent addition to the words I was reading. The artwork was generally dynamic and fantastical, which presented a style I thought fit with the general aesthetic of the book. There are a number of pictures I did find to be largely under-done and these felt out of place when compared to the awesome art which does hit the mark. 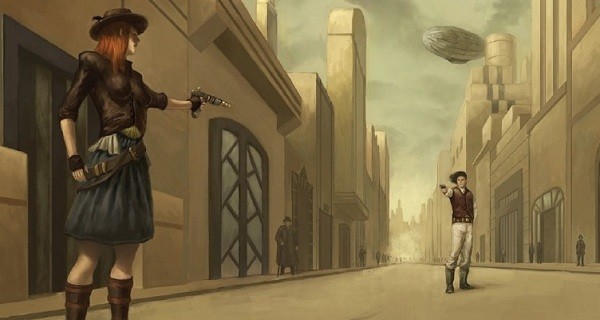 I also feel that the book should have undergone one more edit to give the writing another look over. Although there aren’t too many grammatical mistakes to be found in Eidolon, they become jarring when presented alongside considered prose. The above are fairly small gripes, but do put a certain blemish onto the body of work and will no doubt infuriate the grammar fascist and art snobs amongst you. This book is more art than it is a game manual, and it is a shame that small mistakes become so noticeable because of this.

This world is also not particularly suited to the types of players who are looking to play campaign as typical hack-and-slash combat heroes (or ‘murder-hobos’). The universe and lore are much more interesting in creating a campaign of courtly steampunk intrigue and I would compare it more to Houses of the Blooded and Vampire: The Masquerade than I would the ever popular Dungeons and Dragons. 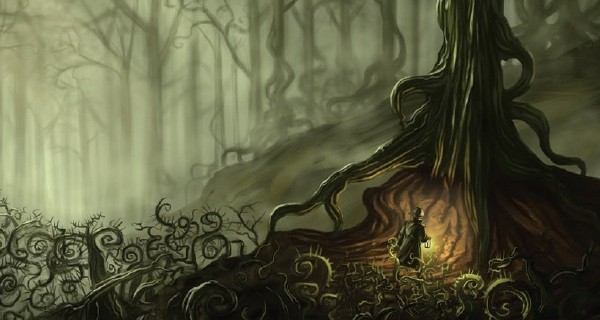 Overall, I enjoyed Eidolon: The Electrodyne Opera and the world that it painted for me. It’s a place which is both uncanny and strangely accommodating. The book earns the praise I give it for its writing and unique setting. I would gladly recommend it to fans of literature and GMs who are looking for a setting which is drastically different to the conventional sci-fi/fantasy of most mainstream pen and paper RPGs. I feel that it is certainly, however, more intriguing for players who are experienced and hungry for stories beyond the traditional dungeon crawl and monster slaying especially as it does not have a dedicated ruleset as fleshed out as other books do. 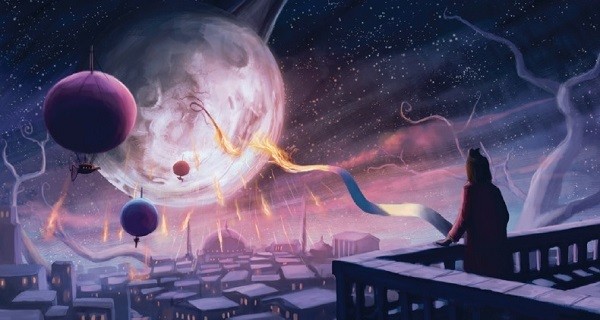 You can find the book online here as well as a working document for simple rules on playing a game yourself. Feel free to voice your opinion of the book below in the comments.

SMASH! 2012 | Where To Buy Gear For Your Steampunk Costume