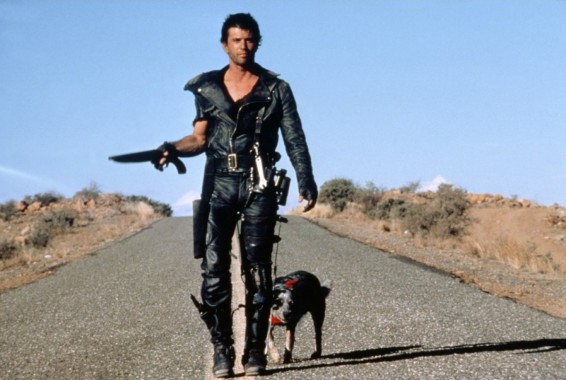 Mad Max is an absolute classic that is about to receive a lot more attention due to not only an upcoming video game release, but also a reboot featuring Tom Hardy by the name of Mad Max: Fury Road. On May 5th, Shout! Factory will be re-releasing the original on Blu-ray, with a good number of new features in tow.

Have a gander at the features for yourself: 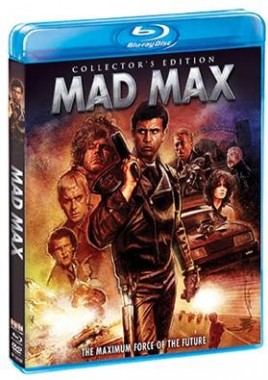 For those who have never watched the original or the sequels it donned, here is a brief synopsis:

In the ravaged near-future, a savage motorcycle gang rules the road. Terrorizing innocent civilians while tearing up the streets, the ruthless gang laughs in the face of a police force hell-bent on stopping them. But they underestimate one officer: Max (Gibson). And when the bikers brutalize Max’s best friend and family, they send him into a mad frenzy that leaves him with only one thing left in the world to live for – revenge! MAD MAX also stars Joanne Samuel (Nightmaster), Hugh Keays-Byrne (Mad Max: Fury Road) and Steve Bisley (The Great Gatsby, Red Hill).

As a huge bonus, those who order Mad Max Collector’s Edition Blu-ray directly from ShoutFactory.com will get it shipped two weeks early, plus receive an exclusive 18″x24″ poster featuring newly commissioned artwork. That is a pretty awesome deal, to say the least. Mark May 5th on your calenders and get ready for more Mad Max via Shout! Factory.