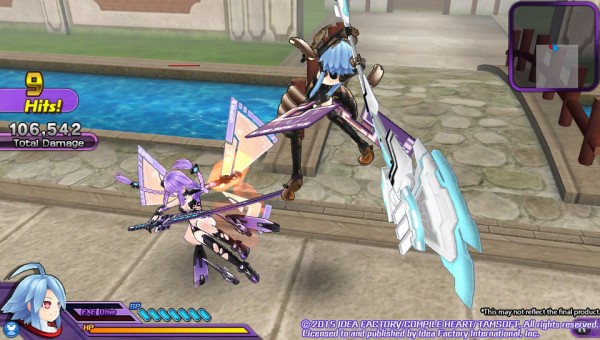 Idea Factory International has released a new batch of English screenshots for Hyperdimension Neptunia U: Action Unleashed with the focus being on the Gamindustri Gauntlet, a mode where players can select from one of eighteen fighters, including the CPUs, CPU Candidates, their HDD transformations, Dengekiko, and Famitsu, to battle against one another in a tournament to prove who is the strongest. If you happen to win the gauntlet, you will unlock special accessories.

Check out the screenshots below and keep an eye out for Hyperdimension Neptunia U: Action Unleashed when it is released on the PS Vita sometime this spring in North America and Europe. 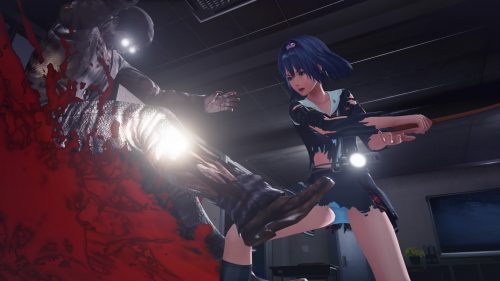