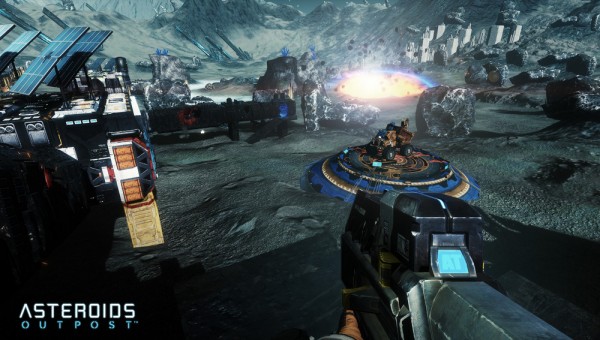 The latest game in the Asteroids franchise hits Steam Early Access today. The new game is a far cry from its classic arcade roots. Instead Asteroids: Outpost is a open world survival sandbox game from Salty Games.

Players take on the role of a space miner looking to strike it rich, all while battling other miners, dodging asteroid showers, and managing life support systems. Asteroids: Outpost features a full technology tree that will allow players to build technically complex bases, mine asteroids, and go toe to toe against hostile claim jumpers. 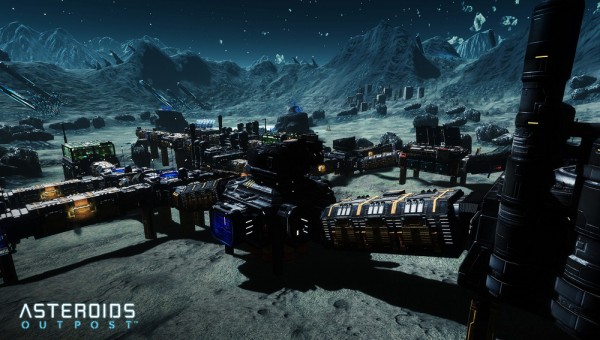 Salty Games has not given a date for Asteroids: Outpost to leave Steam Early Access. The game currently has all the base mechanics in place, with more content being added in a near monthly release cycle.

Atari is celebrating the game’s launch by knocking the price down to honour the original launch date of the Asteroids arcade game. Asteroids: Outpost will be $19.79 USD until April 2nd on Steam and runs on Windows only.

Atari Flashback 2+ returns for a limted time only !!