Atari has announced the launch of Asteroids: Gunner today on the App Store. Asteroids: Gunner is a dual stick action shooter for the iPhone, iTouch and iPad, developed by Fluik Entertainment. In the first original sequel to the original arcade classic Asteroids, you journey across the galaxies to grab the valuable crystals and blast some of those dang Asteroids. As well as what we’ve all come to expect from Asteroids, there will be a turn-based Challenge mode update that will be released later this year.

Take on the role of the Gunner as you journey across the stars, blasting asteroids and aliens as you become the most awesome crystal miner ever. With three different ships and three galaxies with 150 total enemy waves to crush, you will be sure to have a literal blast (but not too literal, cos that would be bad). Make your way through the ranks, collecting crystals, upgrading space crafts, and – just in case you missed the point of the game – destroying asteroids.

Grab Asteroids: Gunner for free for the iPhone and iPad – Available here 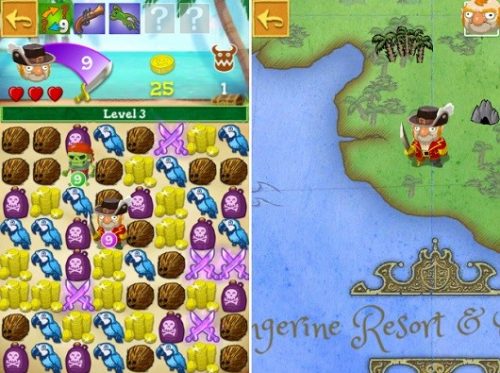