Media Blasters and MB VoiceWorks have been gradually announcing the English dub cast for Holy Knight. Here is the final dub cast list:

MB VoiceWorks announced last month that they would be recording the first ever in-house dub for Media Blasters for their release of the two-episode OVA Holy Knight. The ‘MB’ in the company name does not stand for Media Blasters but for the co-founders Melanie Ehrlich and Brittany Lauda. Many members of the dub cast are people that the two have worked with in past productions.

Online retailer Right Stuf lists the release as subtitled-only and with a release date of February 28, 2015. Media Blasters has not yet revealed the official release date for this release, so anyone considering pre-ordering the OVA collection should wait until the release details are confirmed. 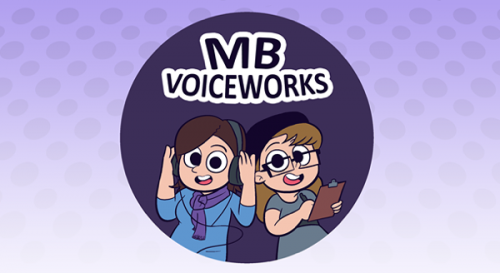