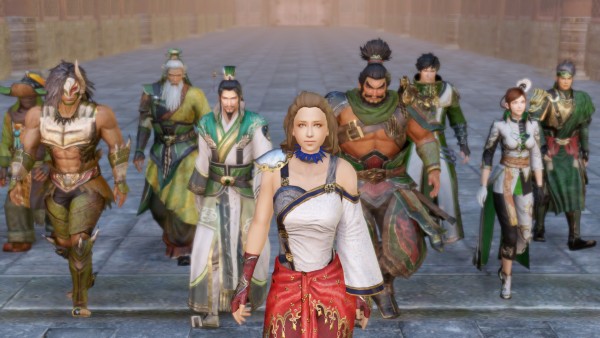 Anyone who has played the Empires versions of Dynasty Warriors games in the past know that these releases always allow the player to have some customization available and today Koei Tecmo released a giant batch of screenshots for Dynasty Warriors 8 Empires showing off just how much players will be able to customize when the game is released on February 24th in North America. 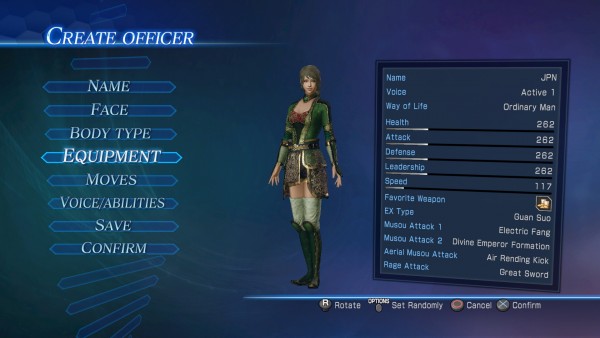 Dynasty Warriors 8 Empires will allow players to not only create their own original creators to fight in Empire Mode but now players will be able to edit the appearance of allied soldiers, warhorses, banners, and more. Players can even edit maps and create brand new scenarios to completely rewrite history if they see fit. 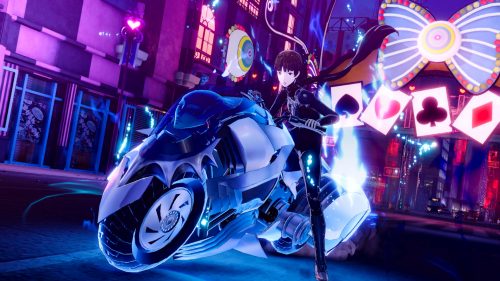