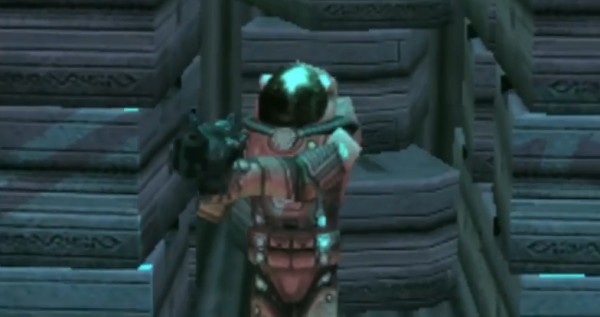 Its that time of the week, Nintendo loyal! The eShop has updated with a good handful of titles this week, with Monster Hunter 4 Ultimate’s demo being the highlight of the lot. As you would expect, several condensed portions of the game have been made available for a sampling. The main title launches on February 13th, so snag this one up and make up your mind if the next installment of the franchise is worth your cash. 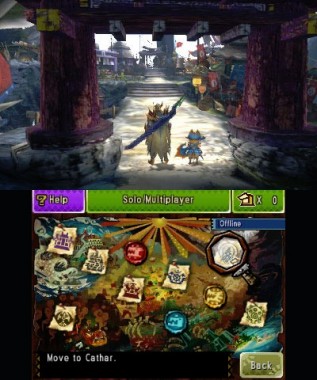 Next up for the eShop are a few Virtual Console releases. Game & Watch Gallery 3, which first debuted on the Game Boy Color is available for the 3DS, bringing Egg, Turtle Bridge, Green House, Mario Bros. and Donkey Kong Jr.- amongst other titles together in one nostalgic package for $3.99. On the Wii U we have Dig Dug and MappyLand, both available for $4.99. Interestingly enough, Dig Dug is listed as just $1.00 right now, so for that price everyone should be ready to take the plunge. 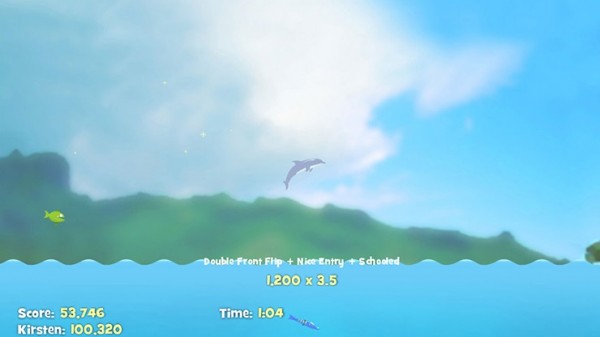 Also new this week is the pre-install for Kirby and the Rainbow Curse – due out February 19th, as well as three new titles for the Wii U’s eShop. Dolphin Up can be flipped upon for $3.99, Puzzle Monkeys for $2.99, and Tri-Strip for $1.99. The 3DS eShop also has the paper folding KAMI for $2.99, which is odd, yet intriguing.

As far as DLC goes, the final chapters of Moon Chronicles have become available today for the 3DS, bringing the package full circle. Hyrule Warriors‘ The Majora’s Mask Pack is also out for the Wii U at just $7.99 – and just in time for the remake.

Not a bad little collection, folks. Definitely a good time to put on those nostalgia goggles and dive in. 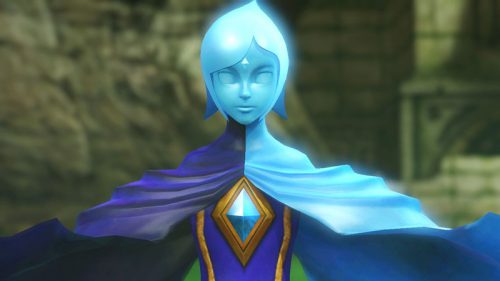 Super Mario Land 2: 6 Golden Coins & Metroid II Due out this year on the eShop!