XSEED Games has announced that they will be releasing the PSP title Brandish: The Dark Revenant in North America next week on January 13th. The title will be sold through the PlayStation Store for $19.99 and will be compatible with the PlayStation Vita and PS TV immediately on launch.

Brandish: The Dark Revenant is developed by Nihon Falcom and is a remake of the 1995 game. Players will be taking on the role of a swordsman named Ares Toraernos who must travel through forty floors filled with monsters, deadly traps, and various puzzles as he searches for a way to escape a long forgotten underground labyrinth. 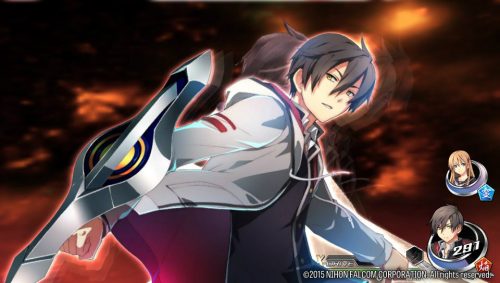