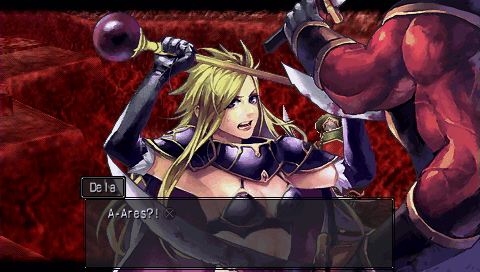 It is certainly hard to believe that a PSP game will be released in 2015, especially when one thinks about how little Sony seems to even care about their current handheld, but that is indeed the case as XSEED Games has announced that they will be releasing Brandish: The Dark Revenant sometime in January 2015.

At the moment no exact release date has been given, but they are also planning on bringing the title over to European regions at some point in the future. Brandish: The Dark Revenant is a remake of Nihon Falcom‘s classic title from 1995 and if you happen to no longer have a PSP or can’t unbury it then you’ll be happy to hear that Brandish: The Dark Revenant will be compatible with both the PS Vita and PS TV at launch. 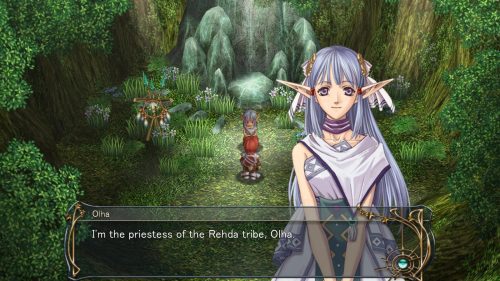