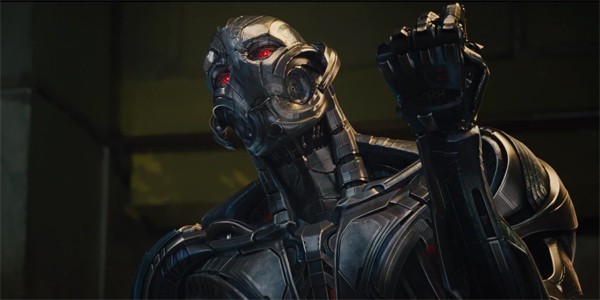 Marvel’s upcoming Avenger’s sequel, Avengers: Age of Ultron is only a couple of months away from release, and we recently got to take a look at the footage from the film’s first trailer. Well now the guys over at Marvel and Disney have given us an even more epic look at what’s to come with this brand new trailer.

I don’t want to speak for too long about this, so seriously just check it out below and then try to tell me that you didn’t get chills running up and down your spine! Avengers: Age of Ultron is set for release here in Australia on April 23rd (a full week ahead of the American’s who don’t get it until May 1st) so make sure you stay tuned to Capsule Computers for all the Avengers news as it becomes available.

Check Out These New Avengers: Age of Ultron Pics

Iron Man: Rise of Technovore Out Today on DVD/Blu-Ray