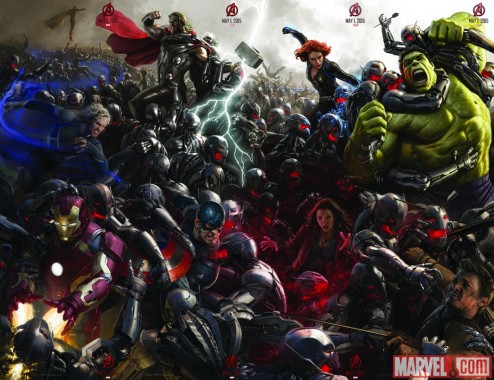 The first trailer for the second installment in the Avengers trilogy was supposed to be aired during an episode of Agent’s of S.H.I.E.L.D in the U.S. but the video has been leaked nearly a week early much to the delight of Marvel fans worldwide. The HD trailer for Avengers: Age of Ultron (which you can watch below) showcases our favourite heroes in what looks to be a very dire situation as the evil Ultron (brilliantly voiced by James Spader) delivers a monologue about changing the world and being free from strings. We get a small glimpse of Ultron at the end and he looks to be one metallic bad ass.

Marvel was pretty lighthearted about the leak, taking to Twitter to express their frustration with a simple “Dammit Hydra!” While the original leaked video had decent footage quality, Marvel decided to release the official HD trailer below which leaves many questions unanswered such as how Ultron comes to be, why is their infighting among The Avengers again and how did Quicksilver and Scarlet Witch from The Winter Solider after credits scene break free of their prison? Let us know your theories and/or questions in the comments below. 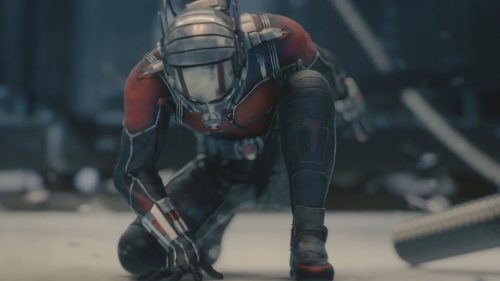 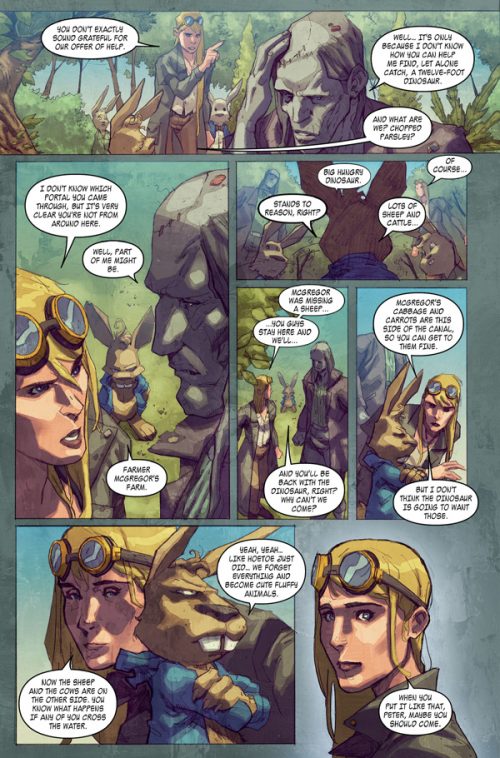