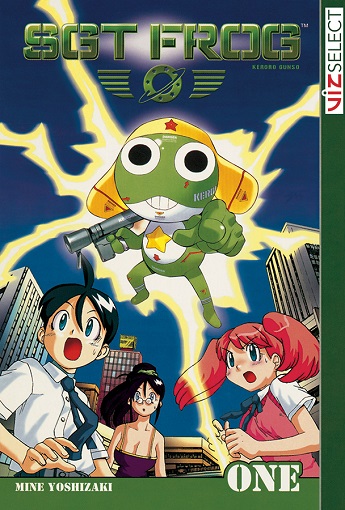 Today Viz Media detailed their plans for the rest of the month of December which includes a 70% off all digital manga promotion which will last until January 15, 2015 but what may come as bigger news to some is that they have acquired the digital rights to three manga series that were abandoned once TokyoPop went out of the manga publishing business.