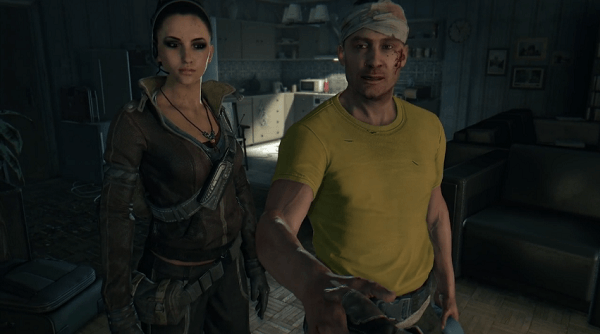 Today Techland and Warner Bros. have released a new trailer for their upcoming game Dying Light which is set to be released in North America on January 27th and in Europe on January 30th.

The trailer happens to focus on the game’s story where players take on the role of Kyle Crane, a character voiced by Roger Craig Smith. Kyle Crane is an undercover operative sent to infiltrate the quarantine zone that has become filled with zombies after an epidemic sweeps through the city. Here he must deal with warring factions and sheer chaos all while trying to survive. 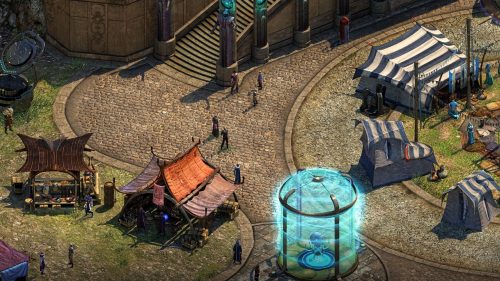