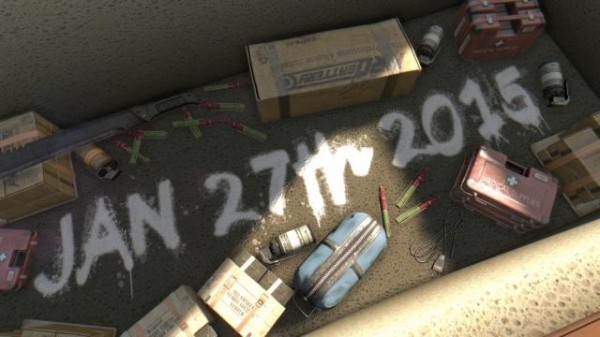 Today Techland and Warner Bros. announced that they have nailed down a solid release date for Dying Light and it just so happens to be a date earlier than what they previously were expecting. While Dying Light was set to be released sometime in February 2015, today the company revealed that the title will be released on the PlayStation 4, Xbox One, PlayStation 3, Xbox 360, and PC on January 27th in North America and January 30th in Europe.

While no exact story has been revealed for the game at the moment, Dying Light takes place in an open world similar to South America and players will make use of free-running and weapon crafting in order to fend off the zombies that have spread throughout the area.