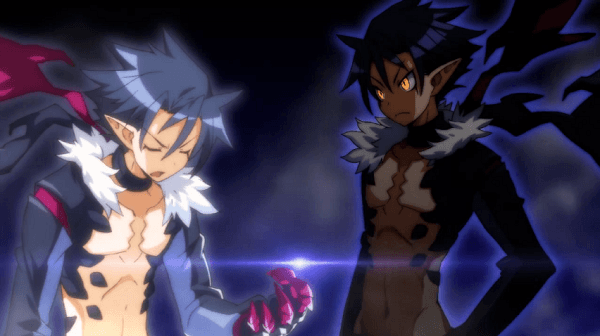 Today Nippon Ichi Software released the first in what will be a series of videos introducing us to the main characters in Disgaea 5 and they have kicked things off with the main protagonist, Killia. Killia is a Dragonewt demon who is seeking revenge against Void Dark, the strongest and evilest demon emperor.

The company has yet to say what happened to him, but the source of his revenge is due to certain events that happened in Killia’s past. You can check out the character introduction below while Disgaea 5 is currently still set to be released in Japan on March 25th for the PlayStation 4.

The Witch and the Hundred Knight 2 Screenshots Released 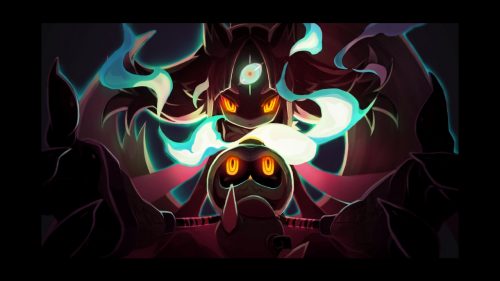