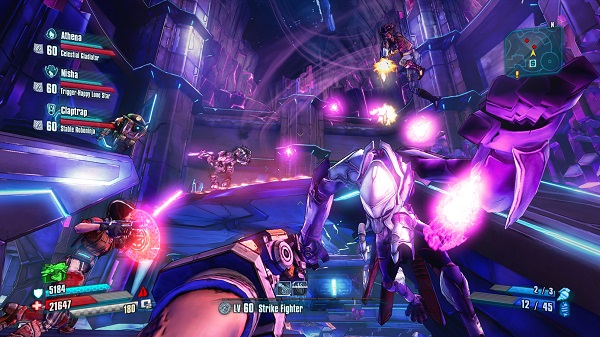 When Gearbox and 2K announced a Season Pass for this year’s Borderlands: the Pre-Sequel, not only was nobody surprised but most of us knew that it wouldn’t be too long in between content packs. Earlier this year we got the Handsome Jack Doppelganger pack that let us play as the infamous villain of the series and now we get the Ultimate Vault Hunter Upgrade Pack: The Holodome Onslaught. The latest pack is a doozy and gives us a level cap increase (raising the base level to 60, and giving players access to 10 additional skill points) and a new challenge area in the Holodrome Onslaught. 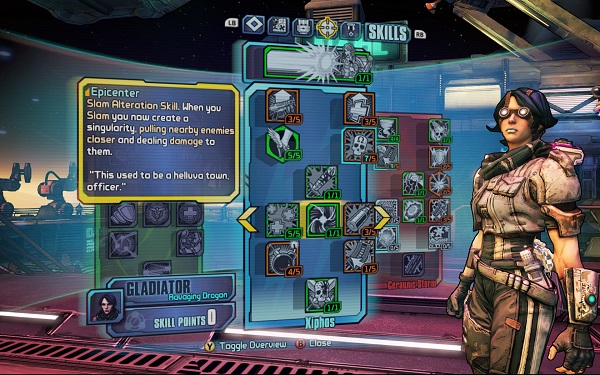 The Holodrome Onslaught serves a similar role to Mad Moxxie’s Underdome Riot from the original Borderlands game as an arena where players will fight wave after wave of new enemies while earning new awesome loot, including weapons, class mods, and heads and skins. It also adds all-new narrative content with appearances from veteran Vault Hunters Gaige and Axton. The Ultimate Vault Hunter Upgrade Pack: The Holodome Onslaught is available now on Xbox 360, PS3 and PC for $13.95 on its own, or as part of the Borderlands: The Pre-Sequel Season Pass. 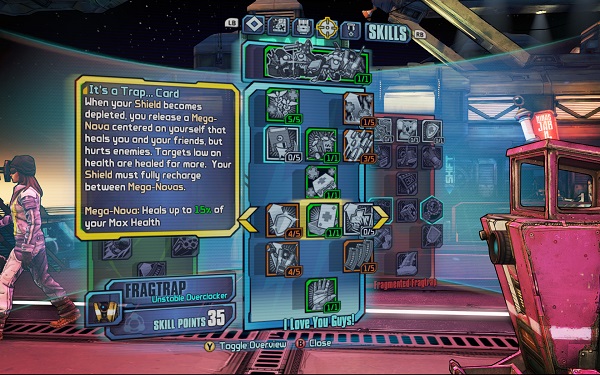 Handsome Jack gives us some tips for surviving in Borderlands: The Pre-Sequel