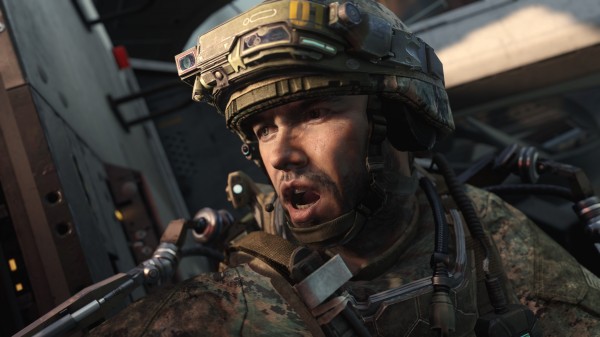 Those of you who have had itchy trigger fingers ever since the last iteration of Activision‘s Call of Duty failed to impress have probably already run out to the store to pick up the newest game in the series, Call of Duty: Advanced Warfare. For those who haven’t, well now you know that the game is available worldwide.

Call of Duty: Advanced Warfare has been in development for three years and now features an exoskeleton in an attempt to revolutionize the series by providing players the ability to boost, double jump, dodge, and make use of various special abilities provided to them by their exo suits. Using the power of futuristic weaponry, players will take part in a story where PMCs wield more power than most countries and soldiers fight not for patriotism, but for money.

Call of the Dead cast interviews and behind-the-scenes footage