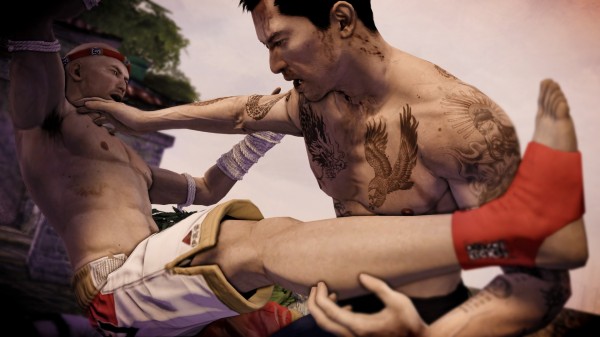 I was a huge fan of the original Sleeping Dogs released in 2012 and thought it was one of the great sleeper hits of the generation. Having spent a lot of time with that game including purchasing all the DLC and getting every single trophy, I got some time with the Definitive Edition to see what’s changed and if this HD upgrade is worth your money.

In terms of game play, Sleeping Dogs Definitive Edition is basically what we got in 2012. The demo contained an early part of the story with most of the content revolving around chasing down a guy named Ming who runs for Dog Eyes, the games main villain. You chase him through the bustling streets of Hong Kong, up back alleys and on rooftops until he eventually bombards you with goons to slow you down. These chase sections are still exciting and provide a visually pleasing challenging experience as you shove pedestrians out of the way gracefully with a well timed press of the x button and launch over counter tops and up walls. 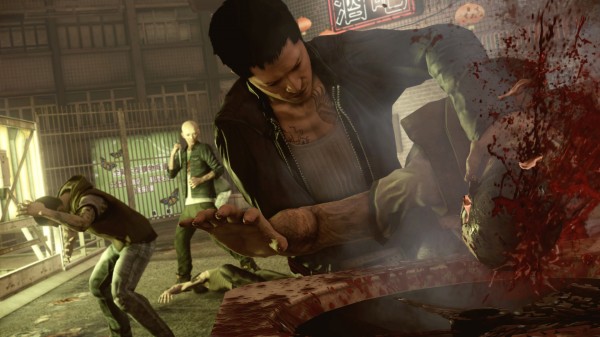 Combat also remains unchanged and still remains one of the best examples of Kung Fu combat and combat in general within an open world title. Punches and kicks have a great weight behind them and you really feel the impact on your opponent as blood begins to cover their face. The mechanics of the fighting are handled excellently, with square being your basic melee and holding down the button at certain points in the combo will lead your attack into a heavy blow. You can counter with the triangle button in similar fashion to the Arkham games and grab guarding enemies which can then be thrown into environmental hazards such as exposed electrical boxes and air conditioning vents with spinning blades which look gruesome when you pull them off.

Performance wise, it unfortunately doesn’t seem like Sleeping Dogs Definitive Edition has added anything to the mix. The game doesn’t feel smoother as it hasn’t received the 60fps treatment like other remasters. There is no doubt it looks nicer in crisp and clear 1080p HD with new textures and the like, but character models don’t look much better either. The environment seems to have been the biggest winner here with better lighting effects and draw distance. 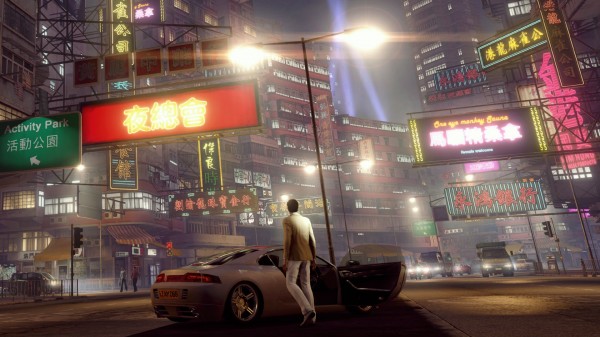 It’s hard to recommend Sleeping Dogs Definitive Edition to those who have already played the game, especially if you have sunk any money into the DLC. The visual updates alone without any performance enhancements just aren’t enough to warrant a repurchase but for those who have never played the original Sleeping Dogs and wanted to, or want to experience a fantastic open world game with a great story and active setting, this is definitely one to pick up on release come October 10th. For all our other coverage of this years EB Games Expo please follow the link.