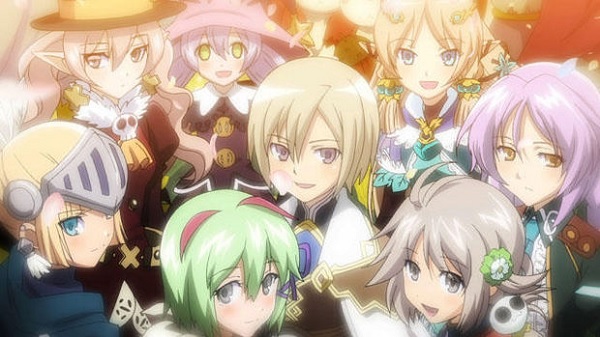 Although Rune Factory 4 was released in North America back in 2013 and was one of my favorite 3DS titles from that year, the European release for the game just never came to fruition. Although a release was planned, it was eventually cancelled entirely, leaving fans without any chance to play the game outside of importing not only the game but a North American 3DS.

Well, it looks like XSEED is going to try and bring the game over once more. Speaking with Siliconera, XSEED’s executive vice-president, Ken Berry, stated that the company is trying to get the title released in PAL regions. However until they passed certification with Nintendo of Europe, they didn’t want to make any official announcements. When Rune Factory 4 is released, it appears that it will only be available through the eShop as a digital download. 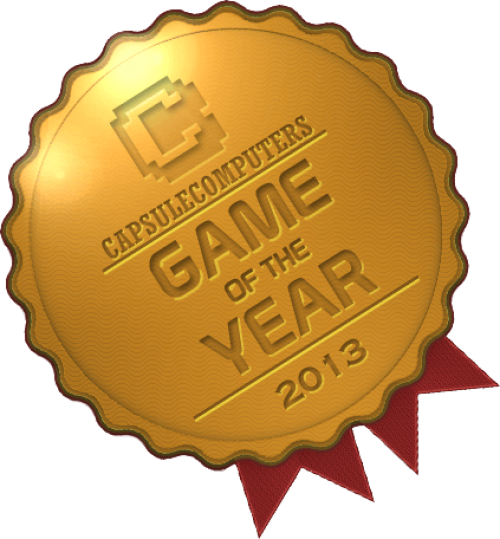