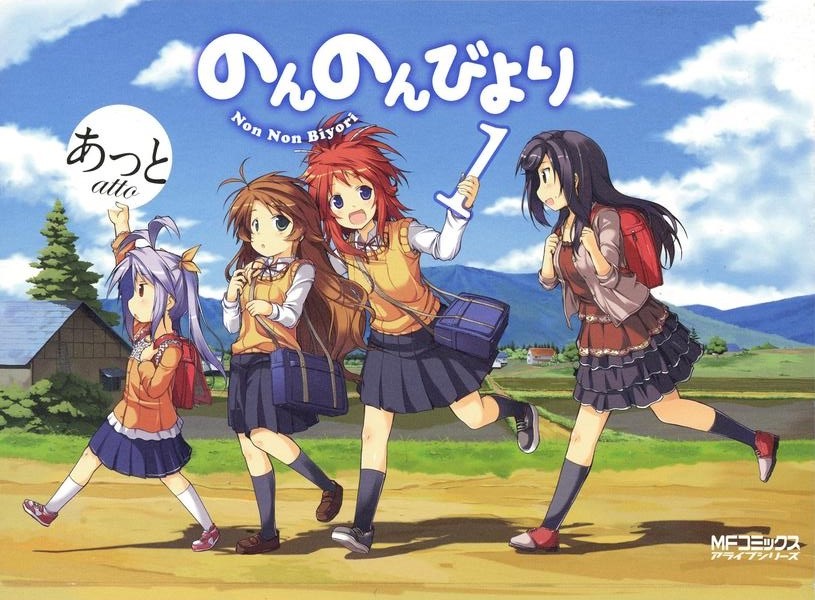 Today Seven Seas Entertainment kicked off what they are saying will be a week full of announcements by revealing that they have acquired the license for Atto’s Non Non Biyori manga series. Seven Seas is planning on releasing the first volume of Non Non Biyori in English in June 2015.

Non Non Biyori currently has seven volumes of manga published in Japan and not only has one anime season already been produced, which will be released in North America by Sentai Filmworks in January 2015, but also a second anime season is currently in the works.

The Other Side of Secret Manga Acquired by Seven Seas