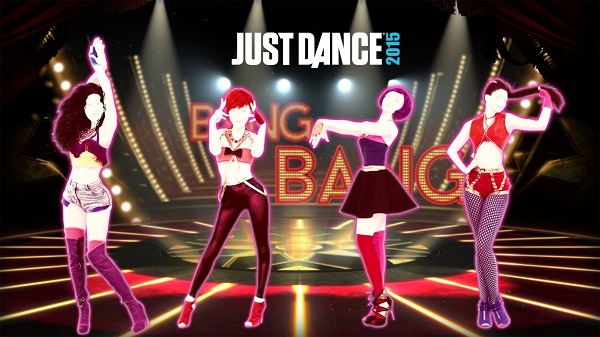 I have never been one for physical coordination, but at this year’s EB expo I decided to throw caution to the wind and try my hand at the newest instalment of the Just Dance series. Coming up to the Ubisoft exhibit at the expo I was greeted a by a cavalcade of lights and sounds. The stall had dancers who were dressed in the neon pop/hip-hop styles of the dancing avatars in the game and danced on a stage behind the punters who had agreed to play the game. After watching for several minutes, I put my hand up to give the game a go.

Right off the bat, I can tell you that this game is fun. In and of itself, it is fun to dance (believe it or not) but this game builds on top of that by having a very slick visual design and scoring system to add a gamified element to the act of dancing. Dance cues scroll along the bottom of the screen to indicate what’s coming up in the song, which gives you a limited ability to anticipate what to do next. The music videos which give you the prompts and directions for the dance is largely just a highly post-produced plethora of colours. The music itself is largely contemporary pop songs with the playlist including Katy Perry, Ylvis, Rhianna, and 5 Seconds of Summer. Although I’m not much of a pop music fan, getting into the groove of things meant I didn’t particularly mind anyway. The game will launch with 41 songs on the disc, with the previous catalogues of songs available for purchase with as the track lists of previous Just Dance games. 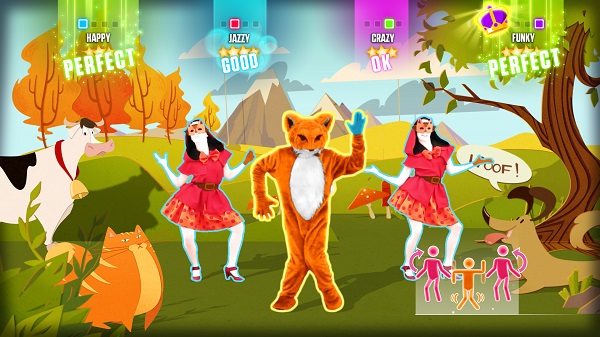 The game allows for up to four players at a time, but I’m not sure how practical the space requirements of this is for the average gamer living room. The Wii controllers also had some difficulty with detecting movements occasionally, but they largely worked fine as far as I could tell. There is also a minor dissonance between the dance cues which  scroll across the bottom and the actual dancer themselves. There are also some points during some of the videos where the action of the dancer is ridiculously hard to replicate with the players needing to hold handstands and other such acts agility (which yours truly could certainly not perform).

Each player has their own avatar which they attempt to mimic with their movements but there is a limited amount of interaction with players changing places and helping hold certain poses (alongside of course; smack talk). There appeared to be a number of different dance modes on offer which players could choose. Some modes have varying levels of difficulty with some players taking a more active role in the dance while others play as back-up dancers. One of the modes I tried was a ‘team dance-off’ with the players splitting into two teams performing the aforementioned dance-off, with each team trying to get as many points as possible. 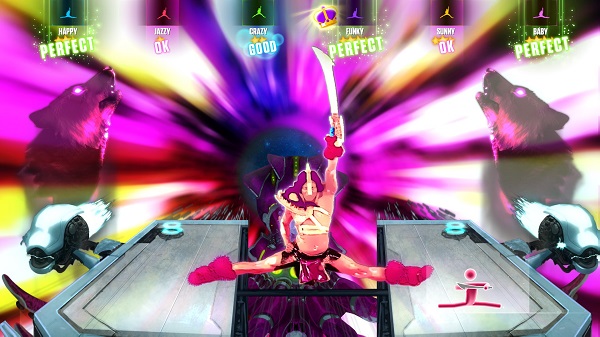 After playing a couple of songs, I had one of the Ubisoft spokespeople come up and engage me in conversation. As well as trying to health benefits of playing dance games such as Just Dance 2015 (of which I cared very little), they explained to me that the game now had an app released which could use a portable device (i.e. a phone) as a controller for the game in conjunction with any device which has access to the internet and a screen. This eliminates any need to purchase a console, and the app is free to download. This makes the app a cheaper choice overall as a Just Dance game, but it only lets you access 5 free songs a day to play with the rest requiring a VIP pass to access.

Ubisoft Announce Just Dance Best Of for the Nintendo Wii