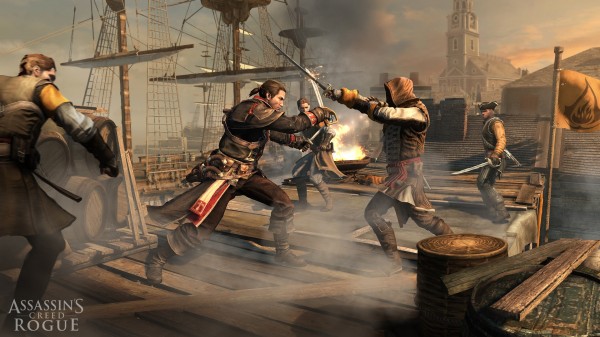 Ubisoft released a brand new trailer that follows Shay Patrick Cormac’s journey from a young Assassin to a member of the Templar Order. The trailer teases the failed mission and the atrocities Shay experiences that drives him away from the Assassin Brotherhood. Several breathtaking shots of the North Atlantic are featured in the video, with Shay doing battle with an unknown Assassin on the towering glaciers.

Assassin’s Creed Rogue is launching for PlayStation 3 and Xbox 360 on November 11th, 2014 in North America and November 13th in PAL regions. Rumour has it PC gamers will have to wait for a Windows port to be released sometime in 2015. 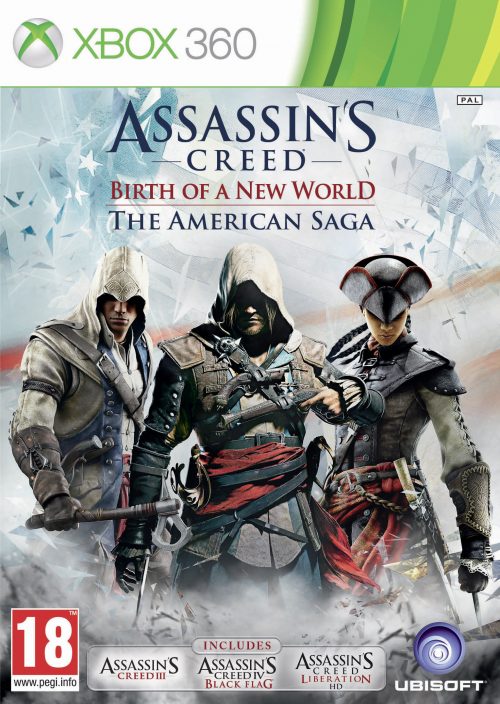 Assassin’s Creed: Pirates Gets an Update