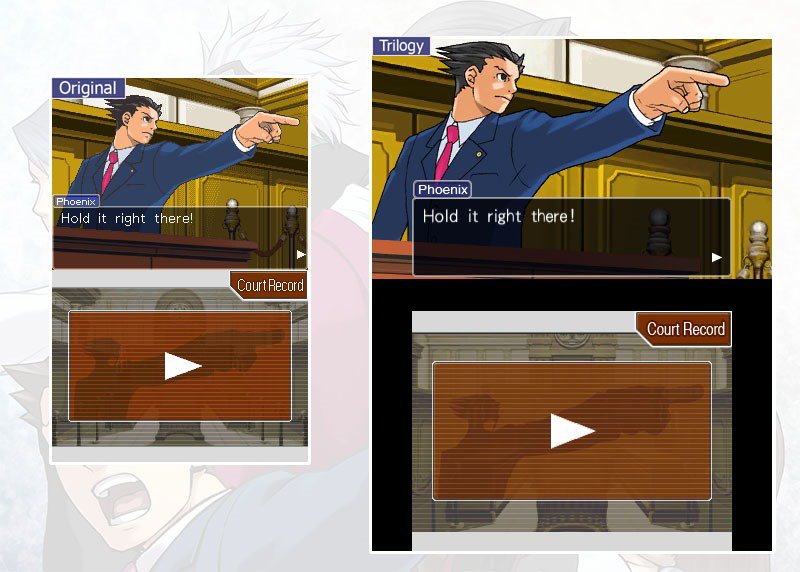 With the holiday season approaching, Capcom has chosen to release a number of comparison screenshots for Phoenix Wright: Ace Attorney Trilogy, which is set to be released sometime this Fall for $29.99. In these screenshots, all of which can be found below, the visuals between the original DS version of the games and the upcoming 3DS remasters are compared.

Unfortunately there has yet to be any actual gameplay footage showing these new sprites off, though hopefully the company will address some of the translation and localization issues that plagued early games in the trilogy. 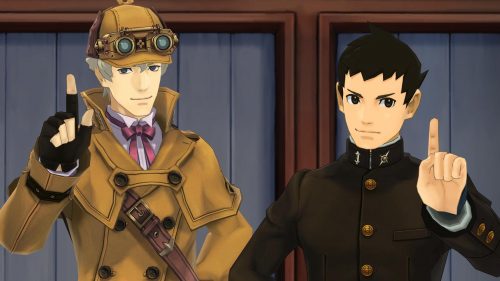