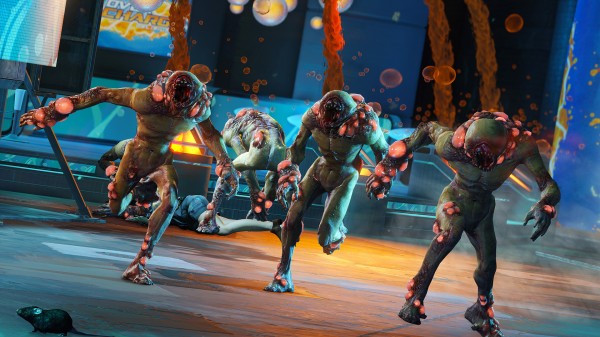 As many people unfortunately would expect, Microsoft and Insomniac Games have announced that they will be releasing a season pass for Sunset Overdrive which will be priced at $19.99. This season pass includes access to the game’s first three pieces of DLC, which include two campaign add-ons that add on new areas to explore, stories to experience, and bosses to fight against.

With these new pieces of DLC come new weapons, new Amps, a new Trap, and new outfits. Also included in the season pass are bonus character outfits and Amps as well as four deadly weapons. Currently Sunset Overdrive is set to be released as an Xbox One exclusive on October 28th in North America and on October 30th in Europe.

Sunset Overdrive Slides Down with a New Gameplay Trailer