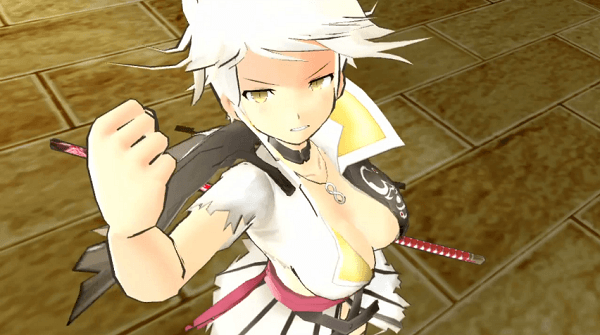 To go along with this announcement, the company released a brand new English subtitled trailer for the game, which can be found below, and they have also launched the official English website where fans can check out new English screenshots of the game as well as various other details.

Senran Kagura: Shinovi Versus announced for the PS Vita