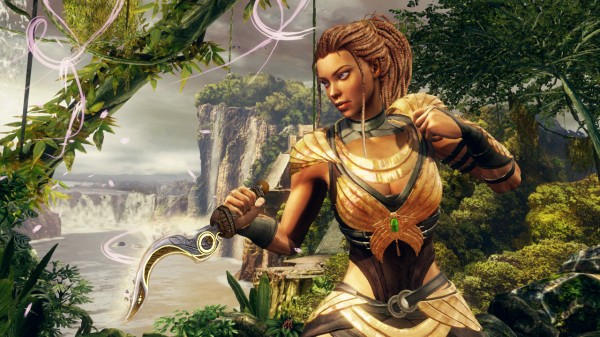 Maya was revealed via concept art display at Evo 2014 back in July, but now we have the official gameplay reveal trailer courtesy of Xbox Japan. Showcased at TGS 2014, the video shows off Maya’s knives and their ability to act as projectiles.

The video – which can be viewed embedded at the bottom of this article – also features her Mayan-inspired stage and music, which is infused with the more modern KI sound. We’ve also got a bunch of screenshots in the following gallery below. And finally, stay to the end of the video folks…and give us your thoughts on the character teased. I don’t recall a Mummy-type character in the previous games, so it looks like a new combatant. Killer Instinct: Season 2 will be available October 15 for Xbox One. 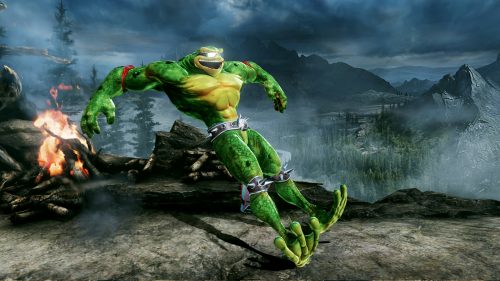