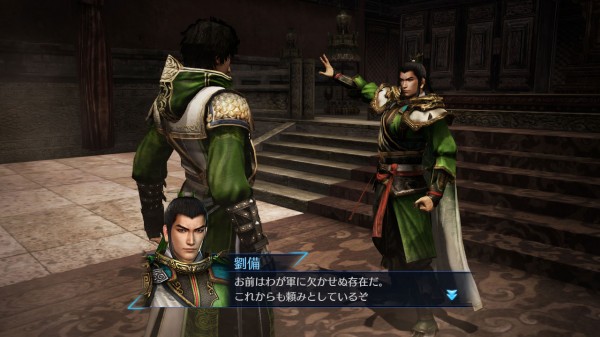 It has been revealed by Koei Tecmo that the Japaense release date for Dynasty Warriors 8: Empires has been pushed back once again. Originally the title was meant to be released on September 25th for the Xbox One, PlayStation 4, and PlayStation 3 before being delayed until October and now its current release date in Japan is set for November 20th.

Thankfully the delay is not the only news for Dynasty Warriors 8: Empires, as additional details have come to light concerning the game’s customization and editing system. This week’s issue of Famitsu reveals that players will be able to customize many aspects of their character, including wrinkles and combining facial hair types, as well as choose from a number of new costumes and colors. Players will even be able to edit the size and physique of their soldiers and horses through the troop editor mechanic.