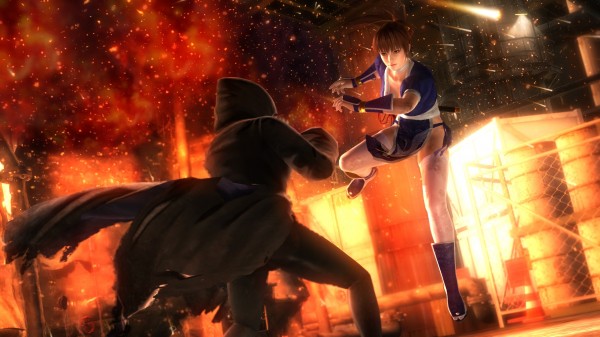 As we already have heard, Koei Tecmo is working on a cross-gen re-release of Dead or Alive 5 called Dead or Alive 5: Last Round and today the company announced that the title would be released in both North America and Europe sometime in Spring 2015.

Along with this announcement, and an English version of the trailer that you can check out below, the company also confirmed that all costume DLC purchased from the PS3/360 versions of Dead or Alive 5 Ultimate will transfer into the new version of the game, even for the Xbox One and PlayStation 4 versions. Dead or Alive 5: Last Round will include Nyotengu, Marie Rose, Phase-4, and over three hundred unlockable costumes.