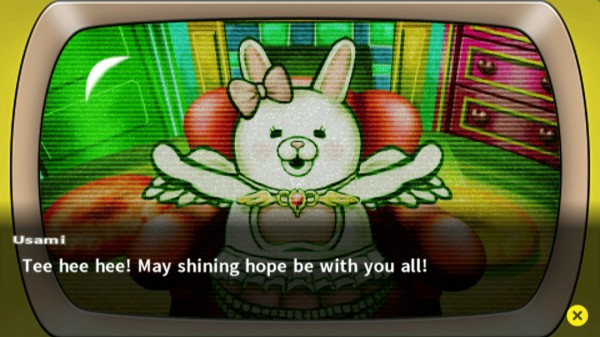 Today Vita owners in North America will have another chance to step into the world of Danganronpa as NIS America has released Danganronpa 2: Goodbye Despair to retailers and through the PlayStation Store. Fans of the series in Europe have a few more days to wait until the game’s release on September 5th.

Thinking that they will be attending Hope’s Peak Academy, you and your fellow classmates in Danganronpa 2: Goodbye Despair end up trapped on Jabberwock Island, a tropical island where the group is meant to have a “love-dovey, heart-throbbing school trip” only for Monokuma to appear and start the killing game all over again. 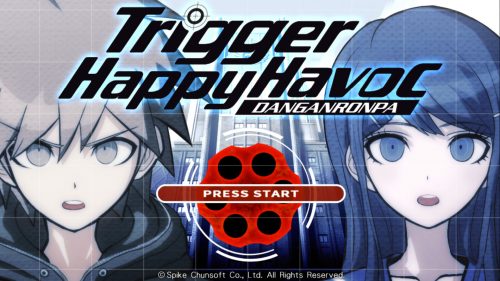 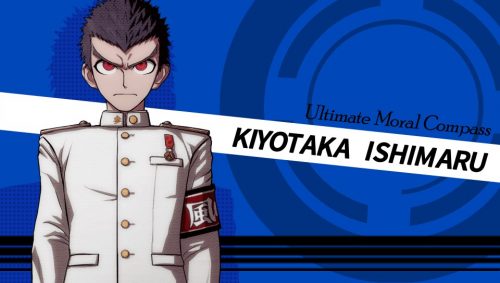