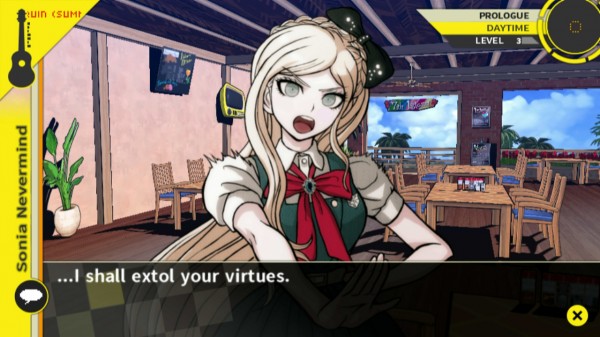 Recently NIS America released a new trailer for Danganronpa 2: Goodbye Despair and similar to the first game in the series, this trailer goes over how the game will unfold now that you and a number of your classmates have become stranded on Jabberwock Island and forced into the killing game by Monokuma.

In the trailer we also can see how the class trial system has been refined a bit, as well as a glimpse at how the English dub for many of the characters will sound, but you can check it out yourself below. As for the game itself, Danganronpa 2: Goodbye Despair is set to be released in North America on September 2nd and in Europe on September 5th. 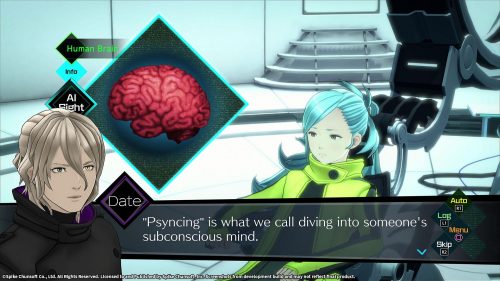